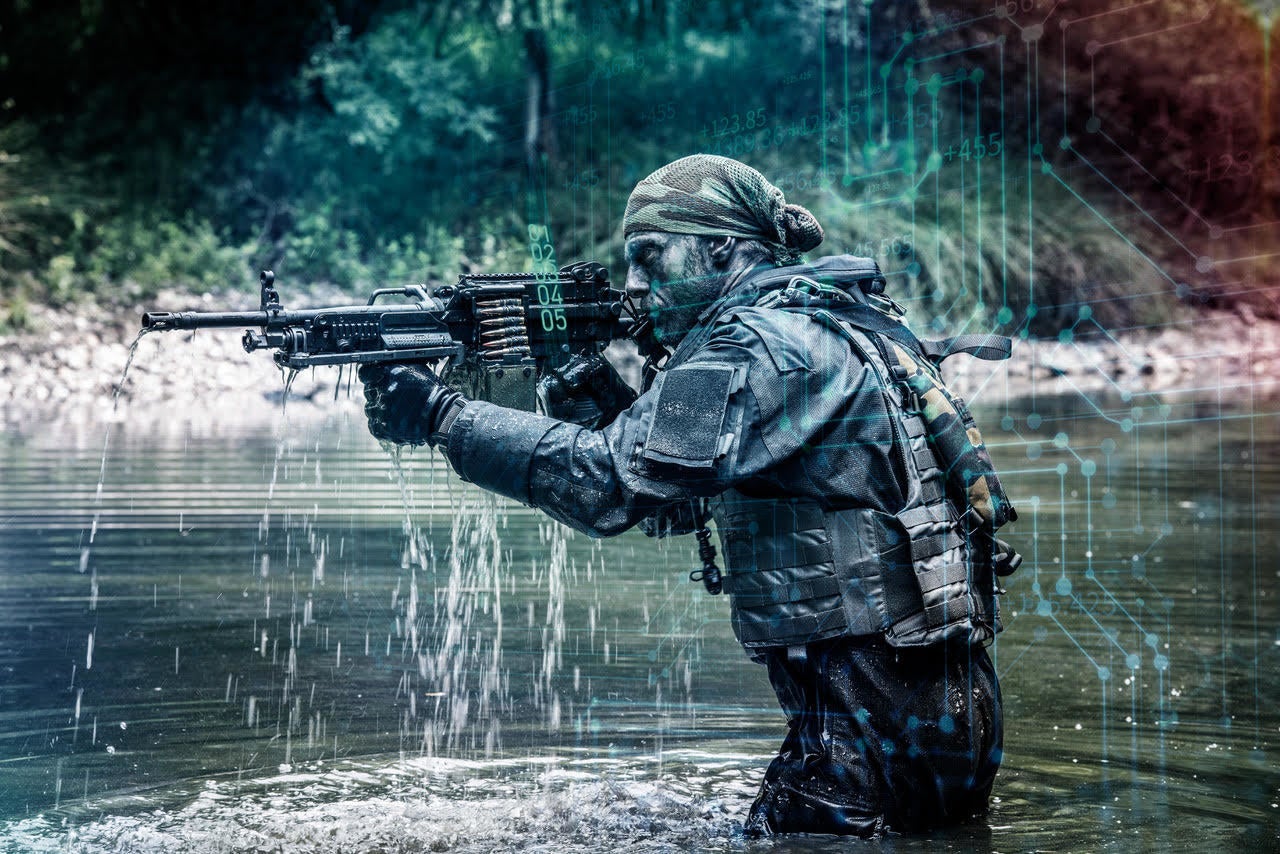 FN Herstal is an industry-leader in weapon manufacturing with an extensive history dating back to 1889.

Through its intensive focused on innovation and product improvement, FN Herstal has designed, developed, and produced a wide range of state-of-the-art weapons and military products used by defence forces worldwide.

The company has subsequently established a position as a world-leader in the small arms markets.

FN Herstal is the parent company FN America, FNH UK, and Noptel based in Finland.

Despite the significant differences in market approach, there are clear synergies between both sides of the house that can encourage innovation for the benefit of all.

FN Herstal specialises in the development of a range of cutting-edge, ground-breaking products designed around small calibre firearms and associated ammunition.

Solutions are trusted by leading military, security and special forces across the world.

Firearms designed for defence and security use

FN Herstal is renowned as a premium partner to military forces and law enforcement agencies, as well as special forces operators.

Product and capabilities offered by the company includes:

FN Herstal has been one of the world’s most prominent and trusted firearms manufacturers for 130 years. With over a century’s experience, the Herstal Group has a rich history and extensive foundations with which to build upon.

In its recent history, the Herstal Group has been owned by the local Walloon Regional Government of Belgium since 1997. The company has multiple sales and manufacturing locations across the world, including in the US, UK, Belgium, Portugal, Japan and Finland, and employs over 2,900 dedicated direct employees.

FN Herstal aims to manufacture and commercialise the highest quality products with the simple goal of continuing to exceed the expectations of partners and clients.

The Herstal Group remains committed to continuing the tradition of provide customers globally with an extensive range of the latest cutting-edge small caliber firearms, ammunition and other associated solutions.