FN Herstal are world-renowned manufacturers of a range of machine guns used on military vehicles, ships and aircraft. 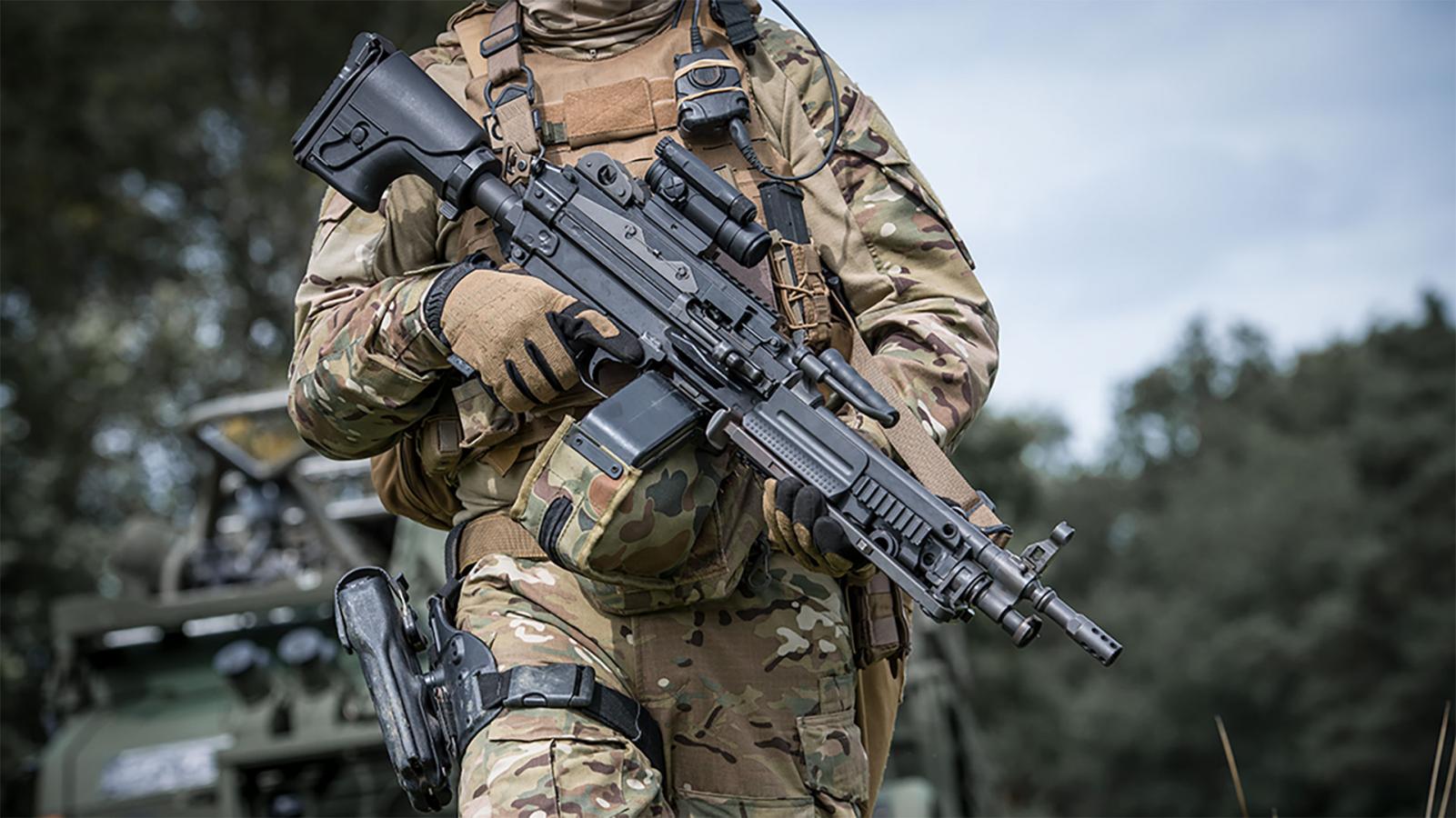 The company’s machine guns have been exported worldwide for decades and have repeatedly proved themselves in combat to earn their position as market leaders in their field.

A number of accessories fully tested and certified by FN Herstal are proposed, in addition to a full range of cartridges. 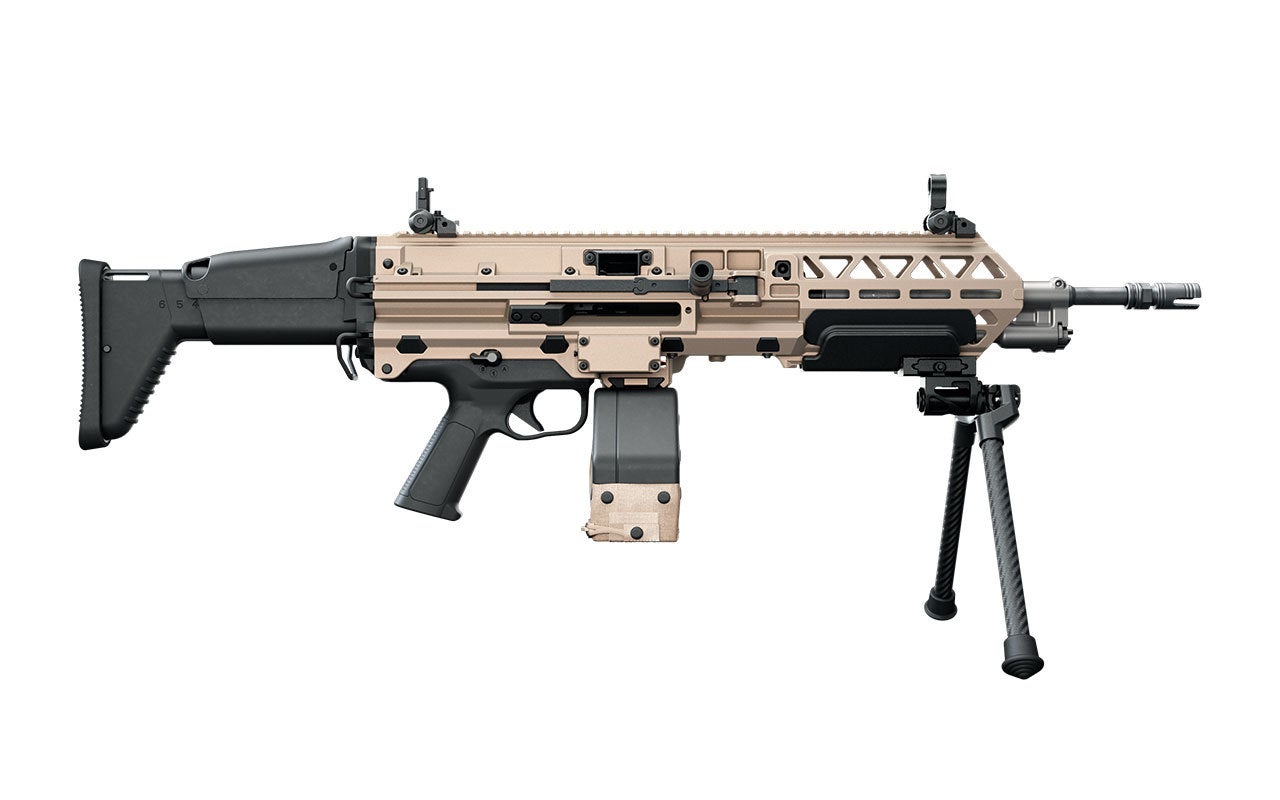 The brand new FN EVOLYS Ultralight Machine Gun combines the firing capabilities of a belt-fed machine gun with ergonomics and balance similar to an assault rifle and complements the existing FN machine gun portfolio. The FN EVOLYS has been developed in two calibres, 5.56x45mm NATO and 7.62x51mm Nato. 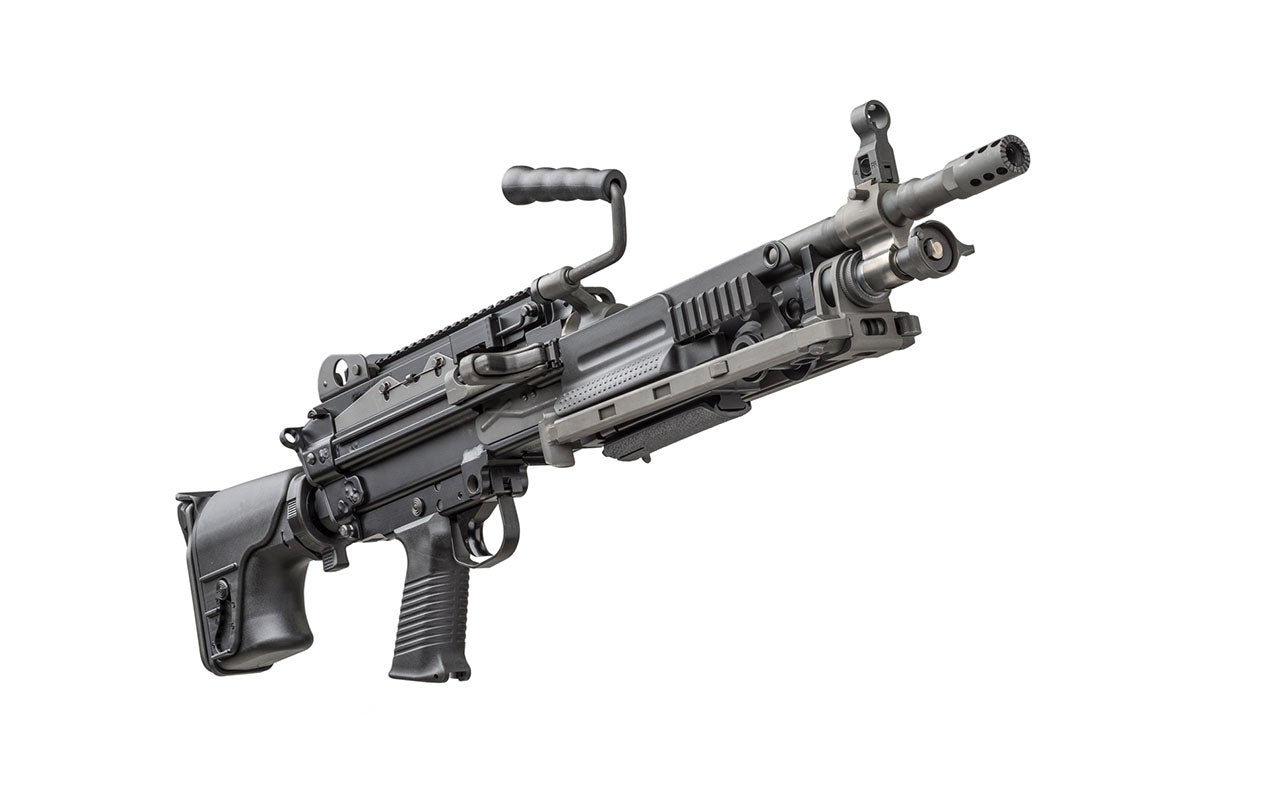 The world-famous FN MINIMI Light Machine Guns Mk1 and Mk2 have been adopted by 70 countries worldwide as a standard issue for regular and special forces. The FN MINIMI® Mk3 Light Machine Gun has recently been designed and developed for improved ergonomics and handling. 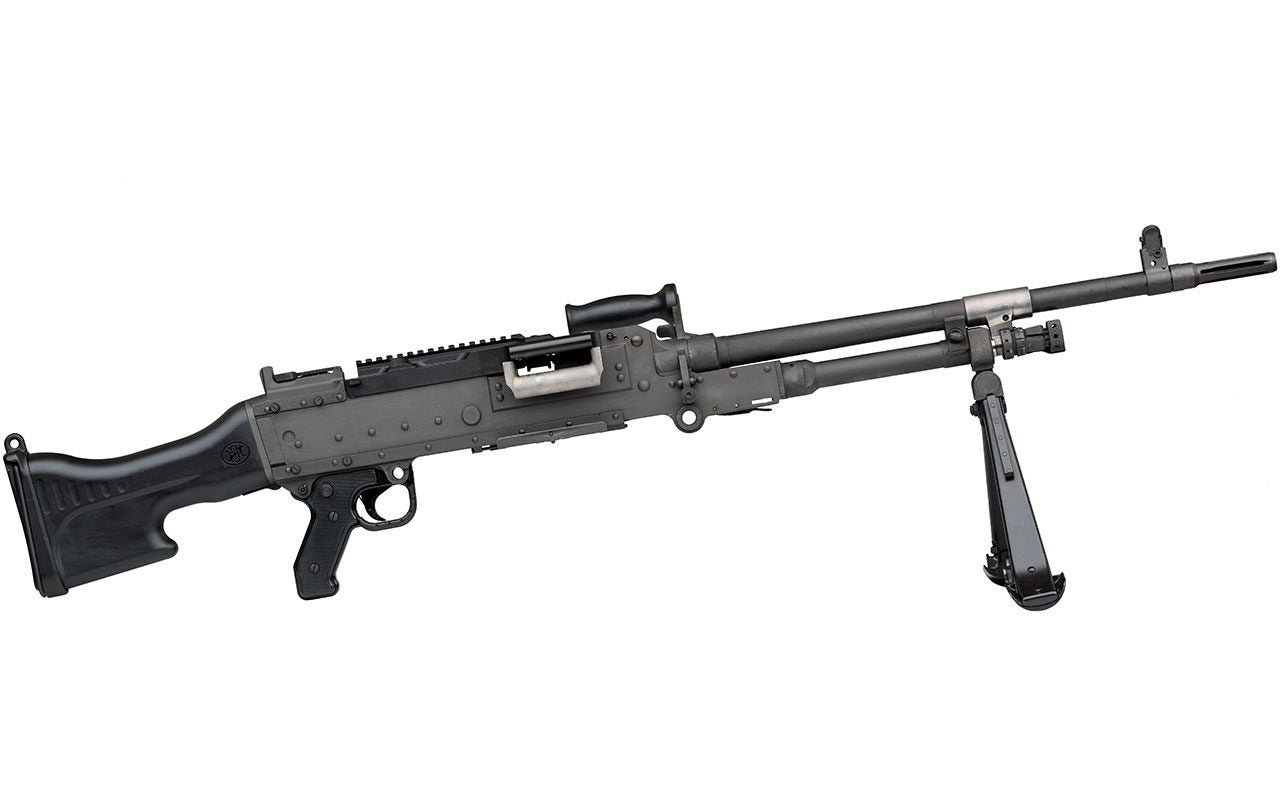 FN Herstal is the original designer and manufacturer of the FN MAG general-purpose machine gun. The FN MAG has been adopted on all continents. This machine gun is the unbeatable worldwide reference in its category in terms of accuracy and reliability.  It fires from mountings (on vehicles, aircraft, ships and boats, or on tripods) but is also used by troops on the ground. 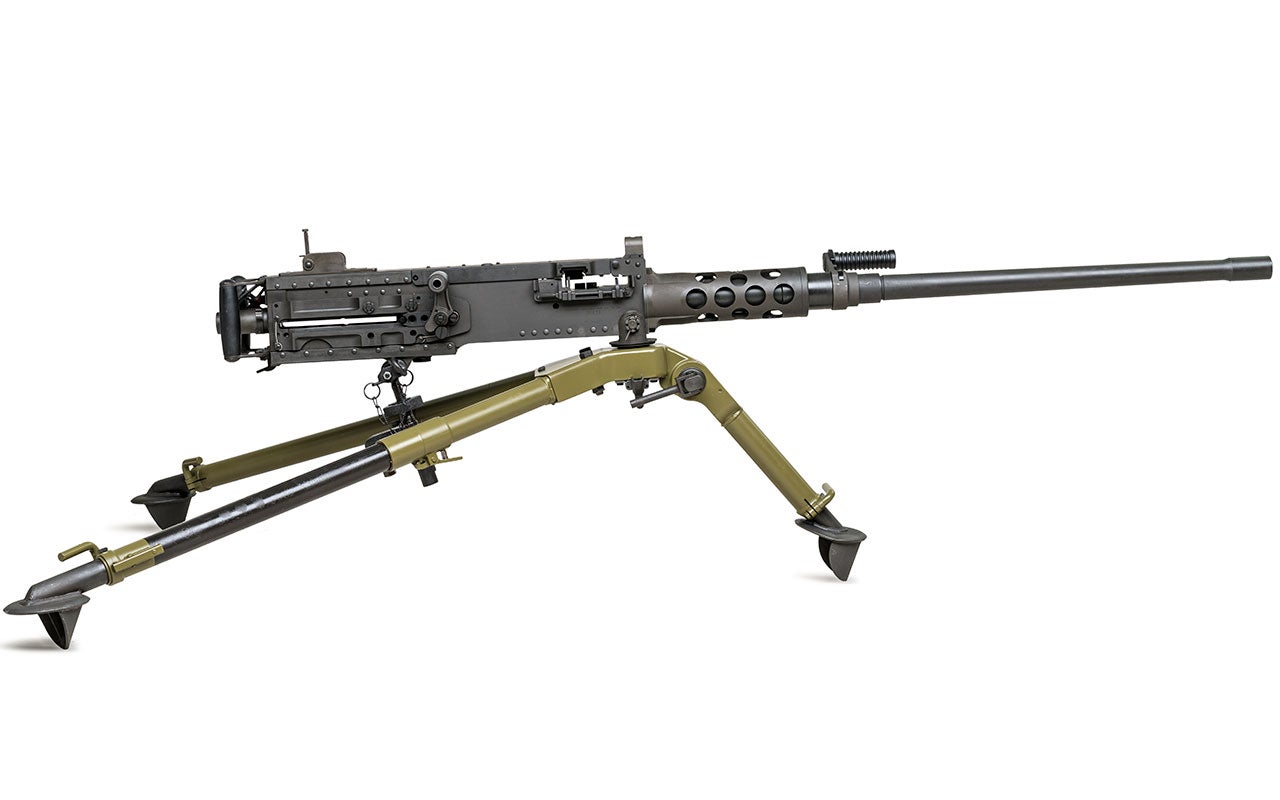 The FN QCB configuration retains the reliability and effectiveness that have won the M2HB an undisputed reputation as the finest heavy machine gun ever made. The FN M2HB-QCB makes the barrel change procedure faster, easier, and safe.