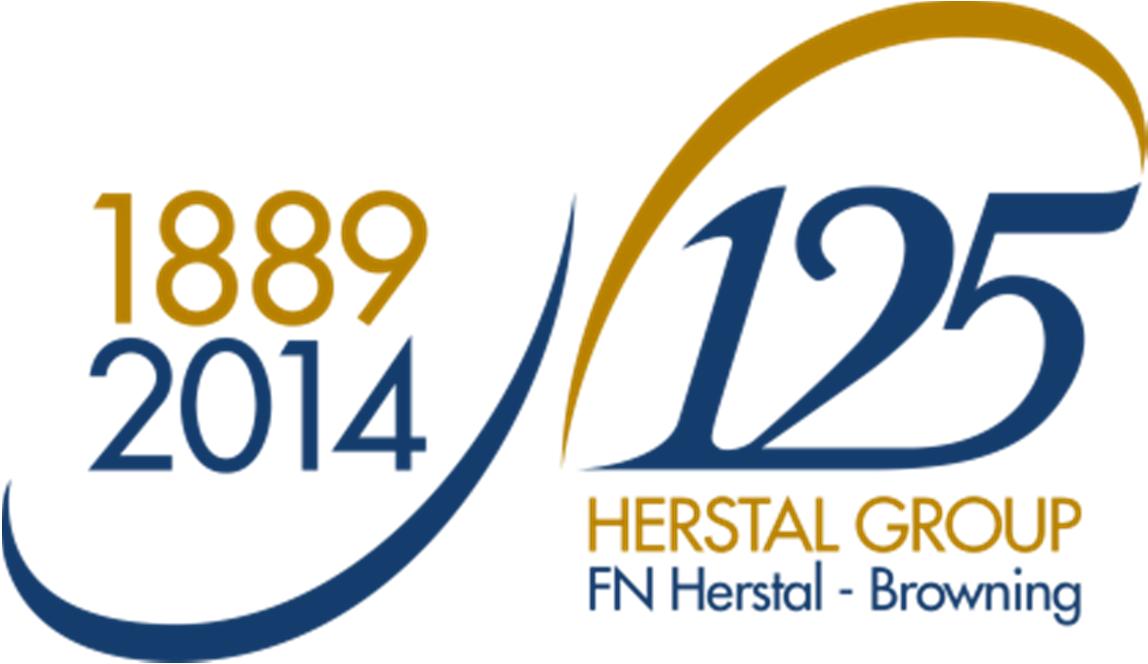 It all started back in 1889 with a talented team of entrepreneurs. Today, the Herstal Group people still share the same culture of innovation, quality and customer excellence as from the very start. On the eve of the group’s 125th anniversary, the Herstal Group and its people look forward to continuing this tradition.

Celebrating 125 years and leading the way into the future

2014 celebrates 125 years of designing, manufacturing and commercialising top-quality products that represent the very best in technical innovation and know-how with one goal in mind: exceeding the ever-evolving expectations of customers and partners.

The Herstal Group has released a special logo to commemorate its 125th jubilee and support the events that will take place during 2014. This logo symbolizes a 125-year long history and pays tribute to those talented people who have contributed to the success of the Group over the years. It also represents a future being built together. Designed around the Herstal Group’s existing logo, the anniversary logo shows the two parts forming the ellipse in a forceful movement; the first takes its roots in tradition while the second leads the way forward.