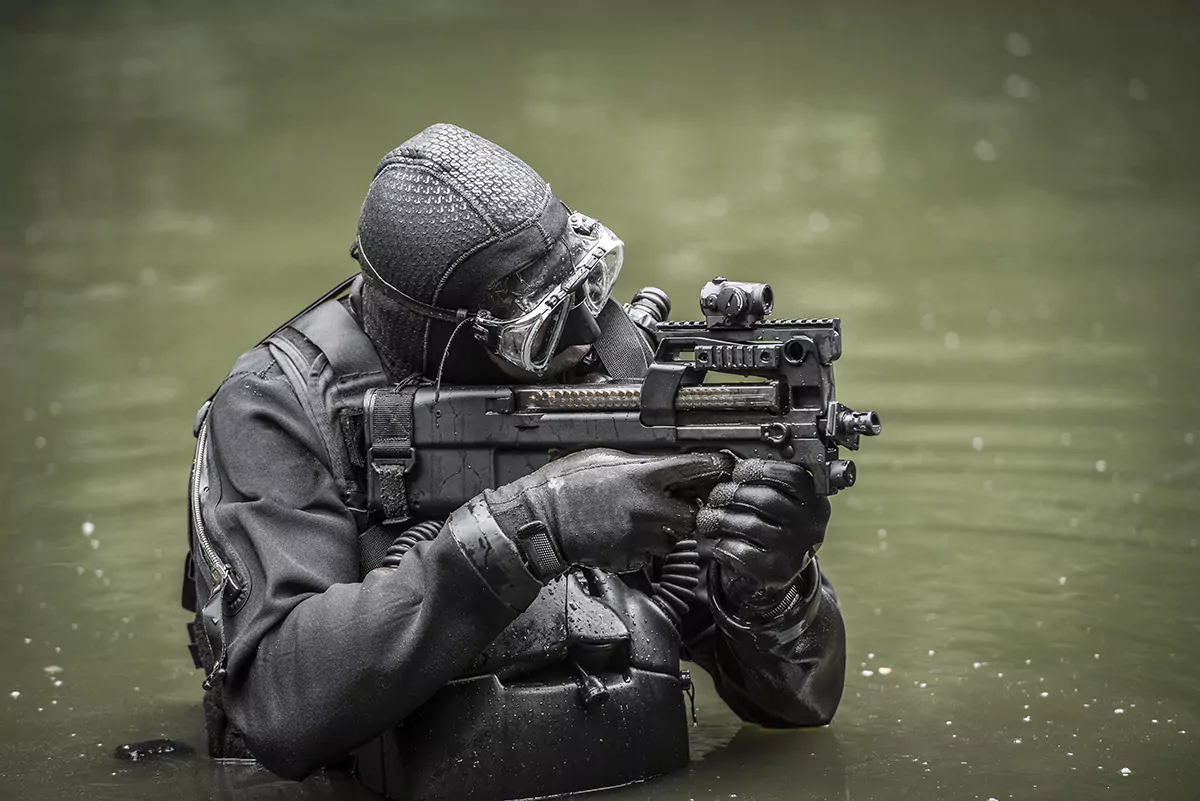 FN Herstal’s Short Range Weapons are designed for optimal performance and to meet the most demanding specifications of the defence industry.

The FN 509 is an innovative, high-performance pistol that protects users in potentially life-threatening situations.

The FN 509 provides a high level of durability, reliability, and ergonomic design.

Several accessories fully tested and certified by FN Herstal are proposed with the FN 509 and the FN EP and EPT cartridges.

A number of accessories fully tested and certified by FN Herstal are proposed with the FN Five-seveN Tactical Mk2, in addition to a full range of cartridges.

This is currently fielded on all continents and all environments. The FN P90 submachine is a compact, lightweight weapon with a magazine capacity of 50 cartridges in 5.7x28mm Nato calibre, meaning it is an ideal personal defense weapon.

Both are available with an integrated visible (LV) or infrared (LIR) laser.