FN Herstal has a family of rifles to suit a wide range of military applications. 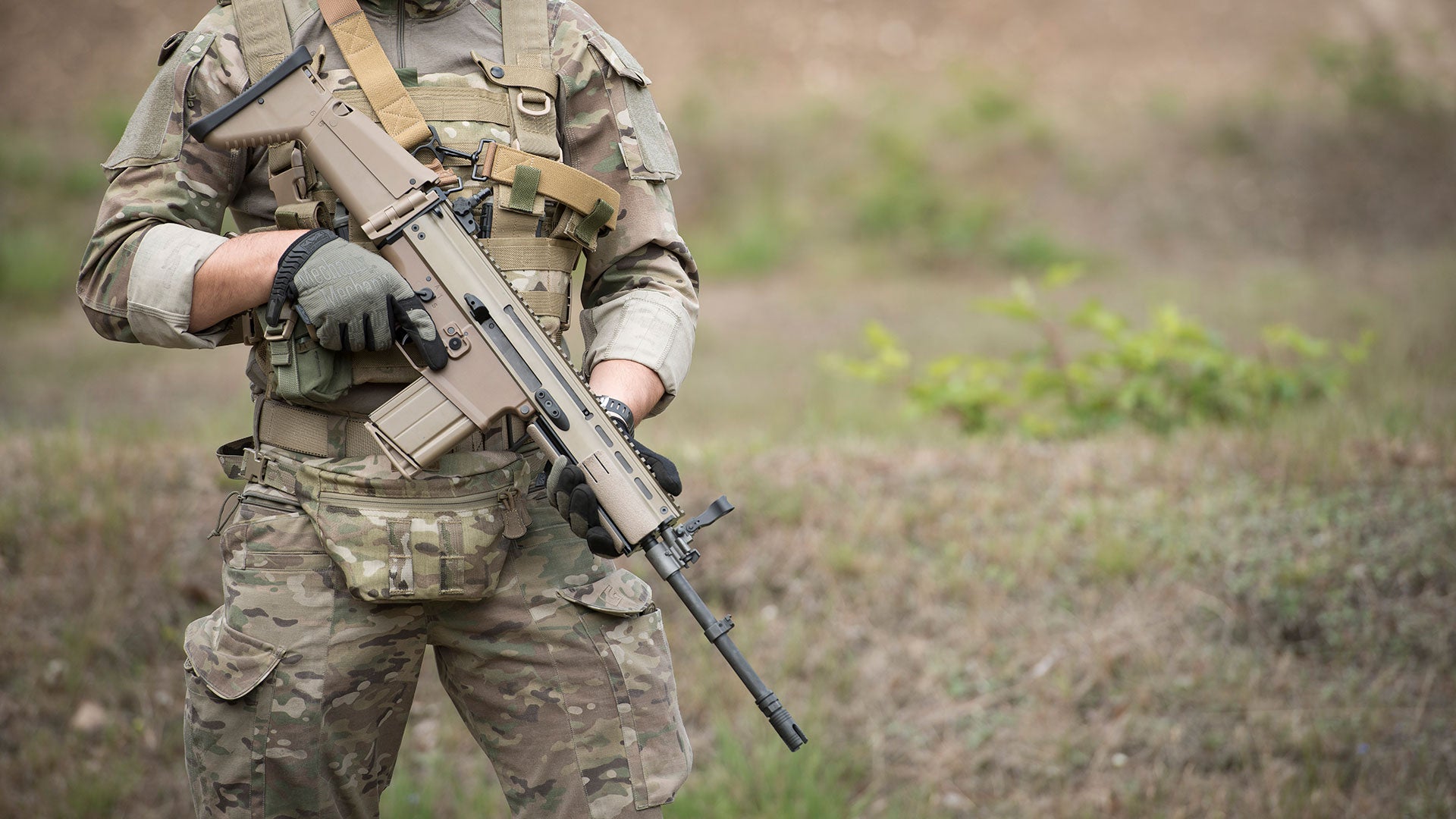 FN Herstal’s has developed a family of rifles to suit a wide range of military applications. This includes the very short subcompact version, the 5.56mm and 7.62mm Nato calibre assault rifles, the 40mm grenade launcher, along with the very accurate precision rifles.

Developed with the most demanding specifications in mind and designed by US Special Forces, these rifles are used and tested operationally by several customers, with the FN SCAR proving itself to be an exceptional weapon that can be depended on when it really matters.

Irrespective of the calibre, the FN SCAR-SC is highly compact and comes standard with a telescopic buttstock, which enables a 3-position length adjustment. A wide variety of additional buttstock configurations are available to best suit to user morphology and mission at hand.

All FN SCAR-SC variants are proposed with semi-auto only or selective fire capabilities, a KeyMod receiver or receiver with Picatinny type side rails, and a wide range of add-ons (such as red dot sight, tactical light, a variety of foregrips and sound suppressor), all fully tested and qualified by FN Herstal. 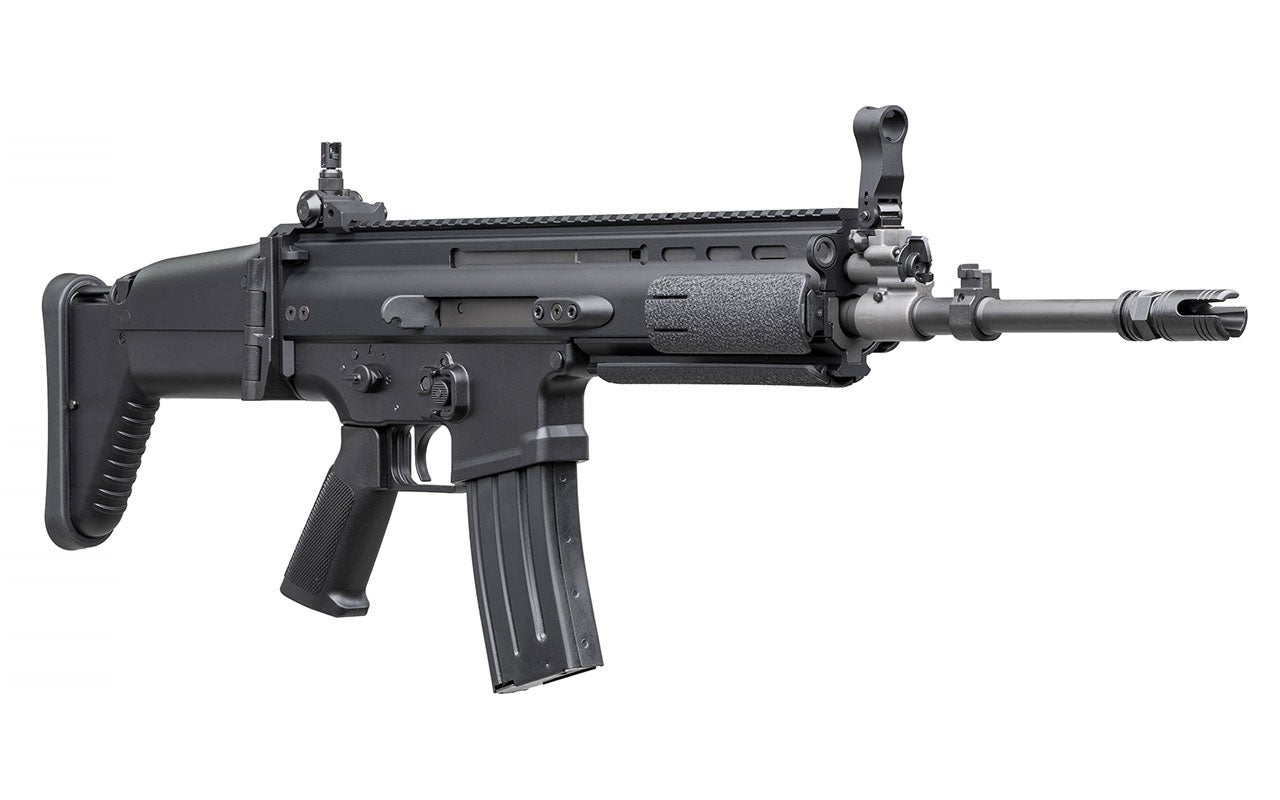 The FN SCAR assault rifle is trusted worldwide for the most demanding combat and security requirement.

The FN SCAR-L Mk2 assault rifle is chambered in 5.56x45mm NATO/.223 Rem calibre and comes standard with a choice of barrel lengths (10”, 14” or 14.5”) to fit any requirements in terms of user morphology and mission at hand. These barrels are interchangeable in less than five minutes.

The FN SCAR-H Mk2 STD assault rifle is chambered in 7.62x51mm NATO/.308 Win calibre and is available with barrels of various lengths. These barrels are interchangeable in less than 5 minutes.

Users are able to quickly attach the 40mm FN40GL-L Mk2 grenade launcher to the lower rail of the rifle to greatly increase firepower. The FN FCU Mk3 fire control unit can also be added to increase the hit probability of 40mm grenades night and day. 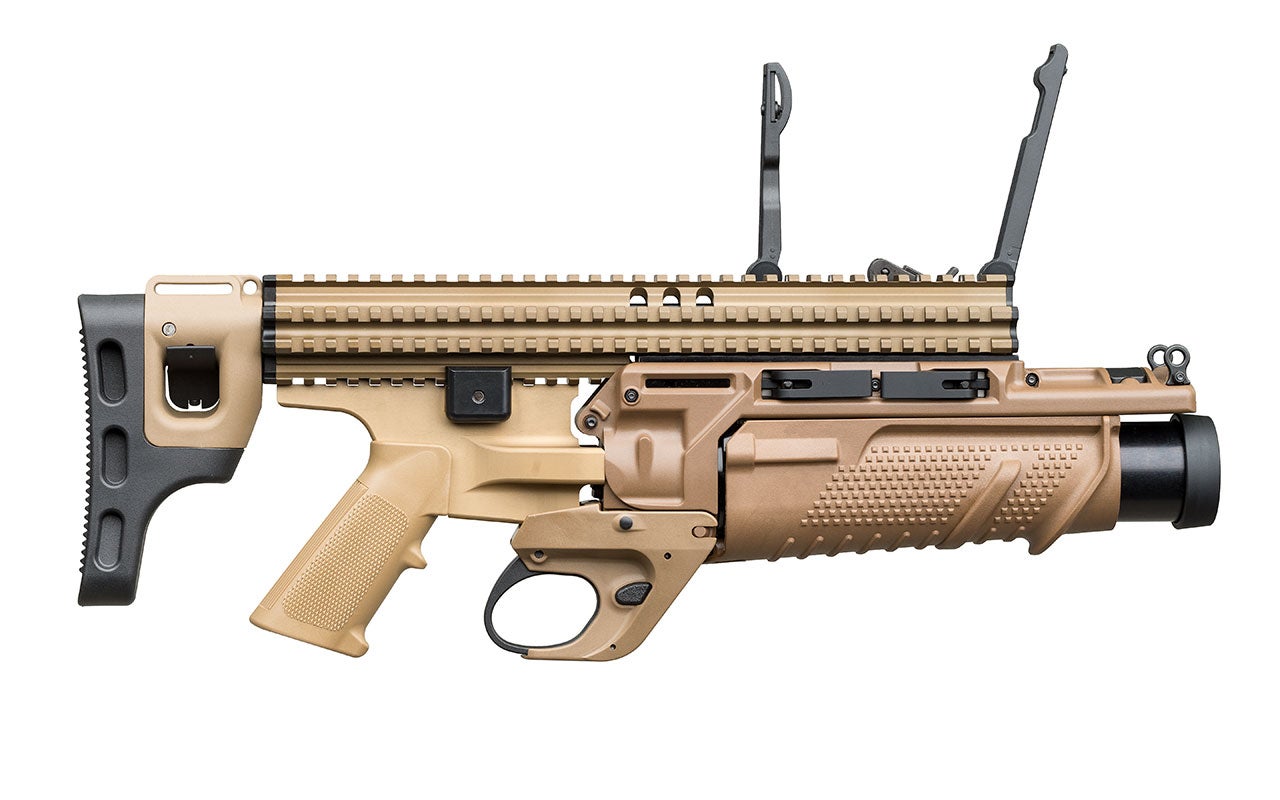 To greatly increase hit probability, the user can attach the FN FCU Mk3 fire control unit to the top rail of the weapon. The FN FCU measures range, temperature and slope angle calculates the trajectory and adjusts the aiming point for a first-round hit. It also includes visible and IR lasers. 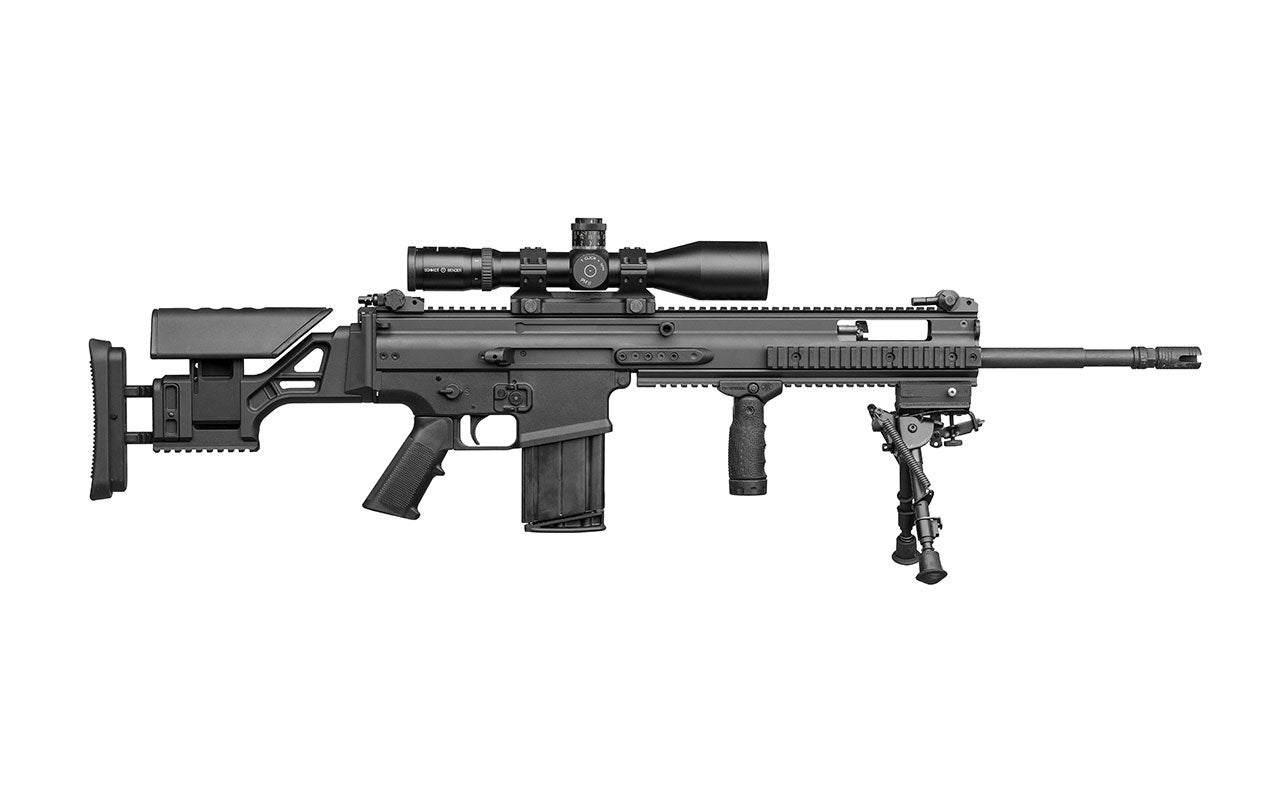