Milkor UAE meets the Minister of Industry and Advanced Technology 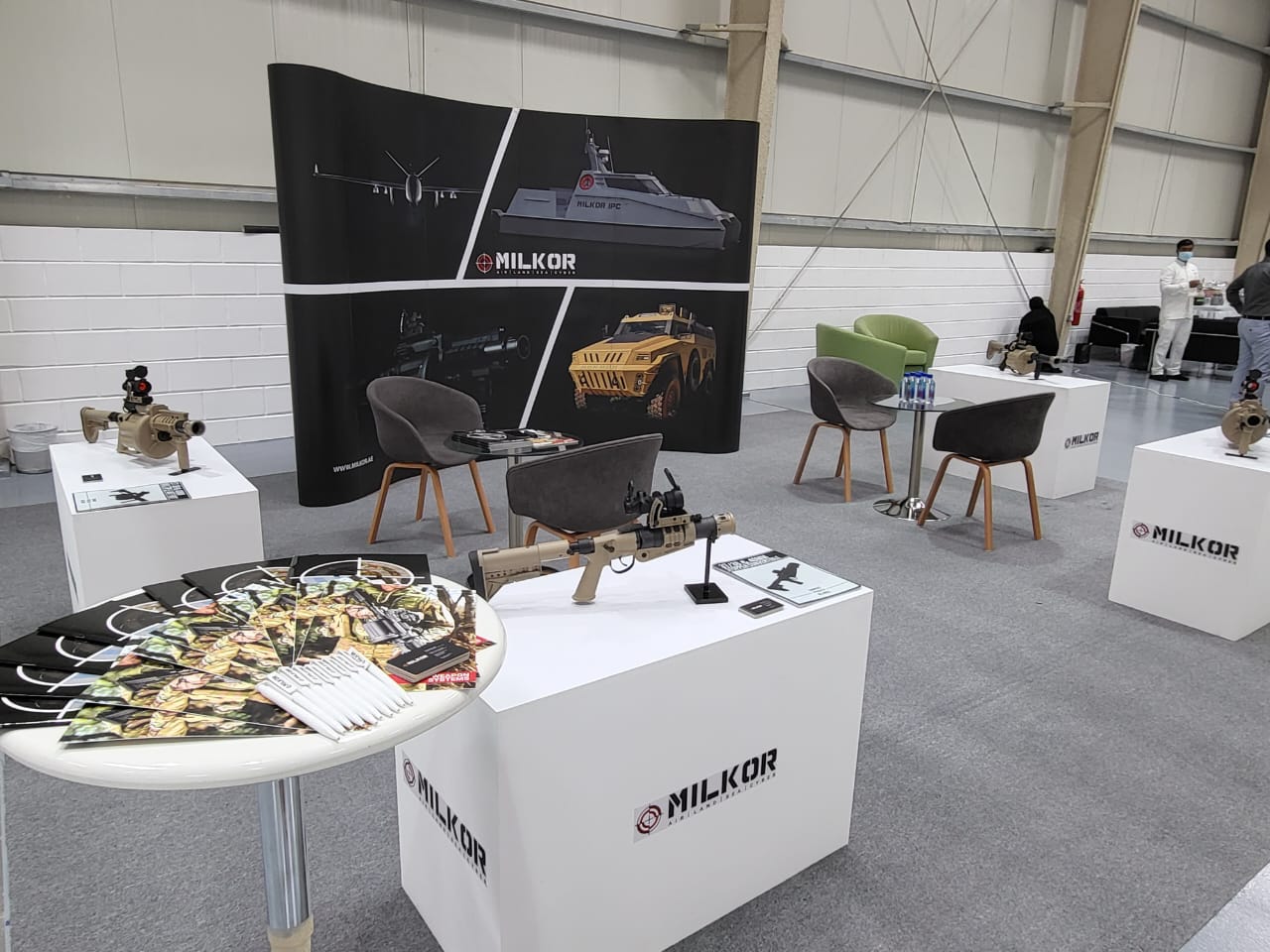 Milkor UAE was part of the delegation visit led by HE Dr. Sultan Al Jaber UAE Minister of Industry and Advanced Technology and other representatives of his office as part of the “Make it in the Emirates” campaign.

At the visit HE Dr. Sultan Al Jaber made sure that the companies part of the campaign is adequately supported by relevant authorities within the industry and if there is any way the Ministry can assist in supporting the efforts of UAE defence companies.

Milkor UAE’s conversation with the Minister entailed a discussion surrounding the support it has received being a local established entity, the products Milkor is planning and manufacturing strategy for these products.

Tawazun Industrial Park which is home to the UAE’s biggest defence companies played host at the internal event. TIP is a strategic industrial zone for companies such as Milkor UAE that support and develop UAE defence technologies.

The visit came at a time where more and more emphasis are being put on local defence capability and the use of local supply chains. Global conflicts such as the Ukraine and Russia war has further strengthened the need for indigenized products in all defence sectors. 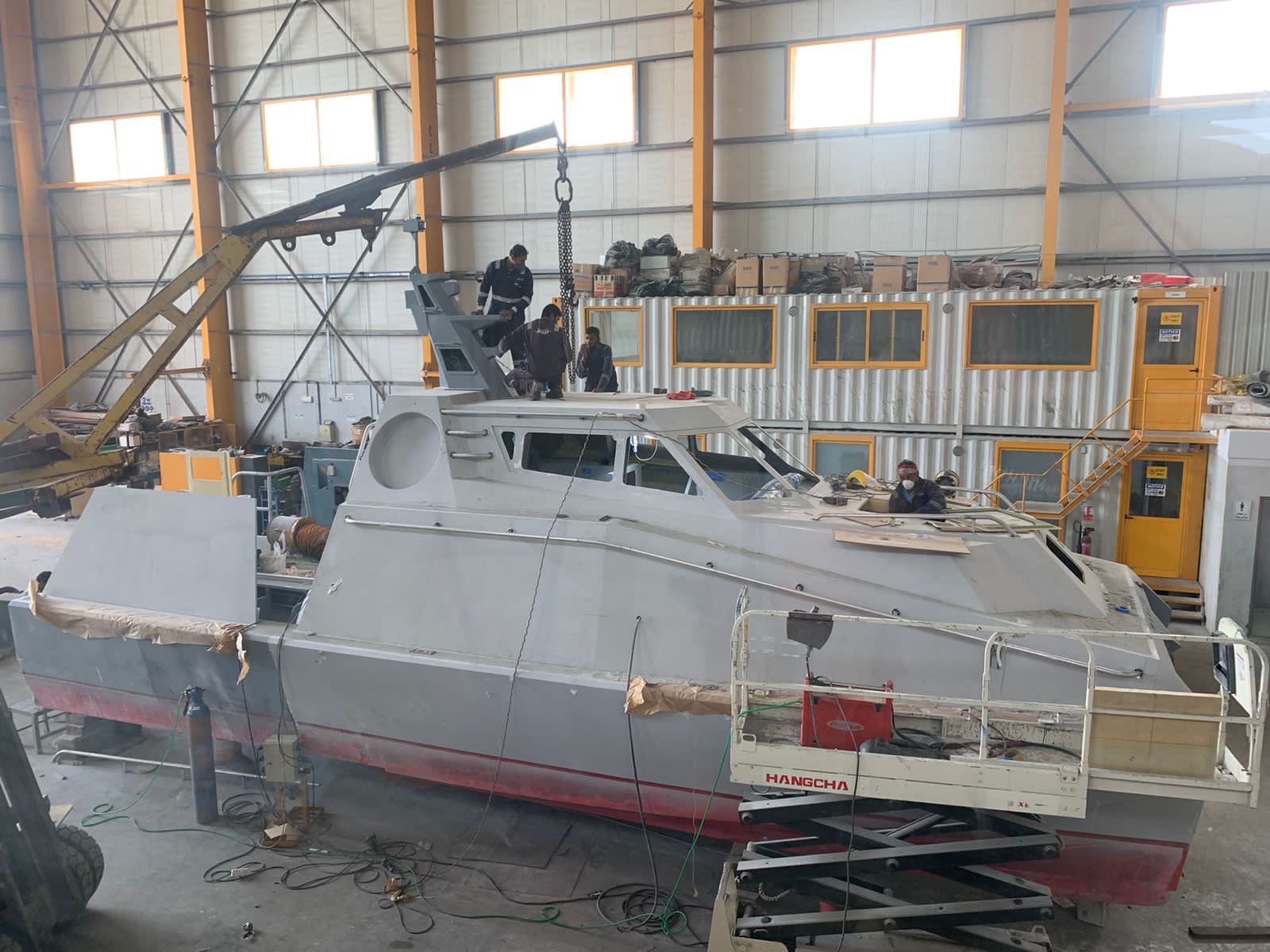 As a key partner in the #MakeItInTheEmirates campaign, Milkor UAE in August is launching it’s first fully indigenous designed, developed and manufactured product which will also be on display at the Idex/Navdex exhibition in February of 2023 at the ADNEC Exhibition Centre in Abu Dhabi.

According to Milkor UAE’s CEO Julian Coetzee this product will be the first of many indigenous products that are currently being developed by the company. “We are setting a standard for foreign entities entering the UAE market, we are using the full might of the surrounding chain of local companies to be able to produce our products. We are not here to assemble foreign owned technology.”

Milkor Group is focussed on expanding its Middle Eastern operations with its local presence in the UAE and Saudi Arabia. It is also possible that these two entities could join forces in pursuing business opportunities in the surrounding MENA region to expand defence exporting for both entities.

Milkor UAE launched it’s local office at the Idex 2021 exhibition in the presence of HE Mohammed Al Bowardi the Minister of State for Defence Affairs where the company vowed to develop defence technologies in the UAE, owned by the UAE, it is clear that the company is honoring that promise.