Milkor Deepens its Roots in Arabia 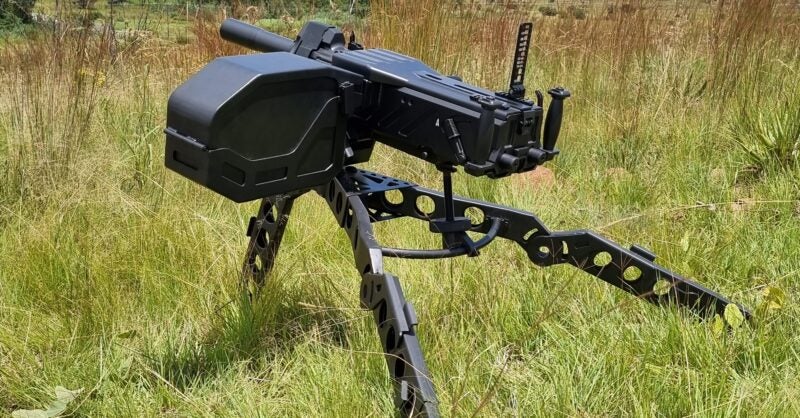 Localization, bespoke solutions and end user incorporation are some of the processes in Milkor’s arsenal to provide world leading systems to the defense sector. This rings even more true with the announcement of their new office within the Kingdom of Saudi Arabia.

The new office in Saudi is in support of the Vision 2030 policy where the focus is to localize 50% of military expenditure within the Kingdom.

“We appreciate the government’s seriousness in developing its local defense capabilities. Vision 2030 allows Milkor’s technologies to be manufactured and used by Saudi hands and in the future also be improved or newly developed by Saudi skillsets.” Said Marthinus de Beer, the newly appointed CEO for the office.

Milkor will also participate at the World Defense Show, one of the world’s most impactful defense exhibitions, taking place on 6 to 9 March this year.

“The opportunity to exhibit and display full scaled products during WDS is a testament of Milkor’s willingness and ambitions within the Kingdom as we look forward to solidifying our cooperation” he said.

The new office features products ranging in air, land, sea and 40mm weapon domains, the most recent being their newly developed Category 4 Medium Altitude Long Endurance (MALE) Unmanned Combat Aerial Vehicle (UCAV) with payload up to 515kg including fuel. The UCAV provides unmatched versatility with support for multiple payloads including Intelligence, Surveillance and Reconnaissance (ISR) packages, Electronic Warfare systems, and armaments for opportunistic engagement. as well as the Milkor 40mm Automatic Grenade Launcher (AGL) that makes use of advanced dampening and feeding mechanisms to allow cyclic rates of about 400 to 450 rounds per minute and sustained fire at 50 rounds per minute. The AGL is lightweight, easy to transport and can be mounted on a tripod, vehicle turret or remote weapon system. It can be used in conjunction with a Fire Control System and Airburst for effective engagement with concealed targets. All their provided solutions are ITAR-free.

Milkor’s systems have been in the Kingdom since 2001 and have proven to survive the harsh conditions of the Arabian desert with continuous sales throughout the years and their new plan seems to indicate no hesitation in taking the relationship further.

“Our technologies alongside the Kingdom’s talent allows for a prosperous future that will benefit the end-users, skilled laborers, industry and local economy. Local engagements and relationship building with industry solidifies the new entity’s bright future under Vision 2030” de Beer said.

With this new milestone being within the Kingdom, it seems that Milkor is now ready for the next step.