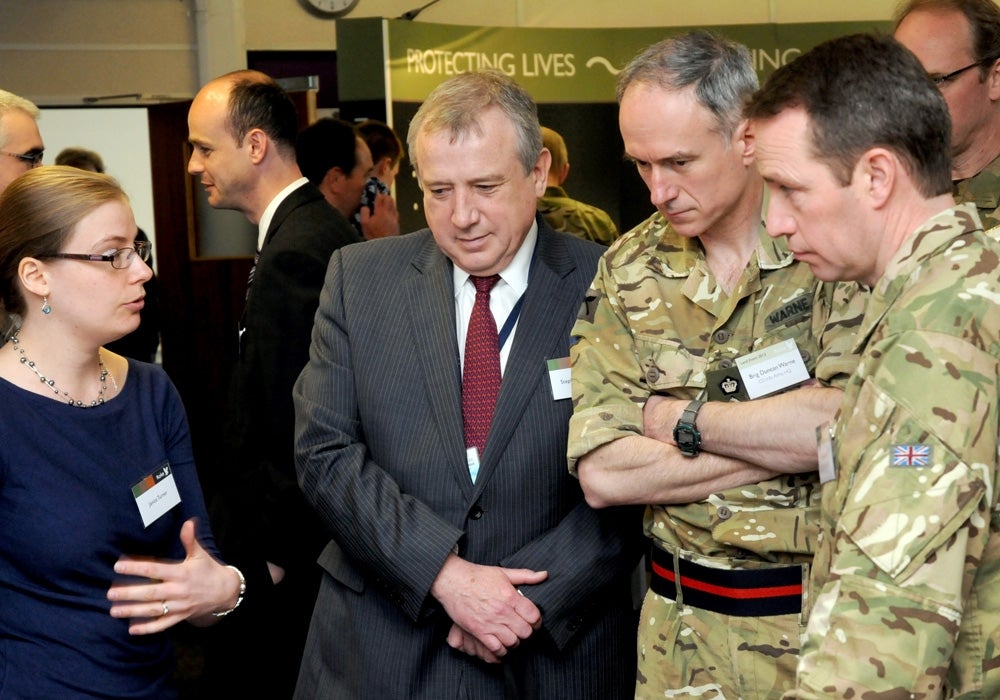 Major General Paul Jaques, Director General Logistics, Support & Equipment for the British Army, said: "The event was an excellent way for those in army HQ to get a clear industry perspective on how technology can be applied in the land environment and a good insight into Roke’s capabilities."

The event showcased more than 30 demonstrations of innovative technologies, currently in use and under development. These included counter-IED technologies, a virtual simulator to evaluate future technology concepts, electronic warfare systems, a full-motion video to track ground movement, and under-vehicle scanning.

Chemring EOD delivers a comprehensive range of counter threat solutions to protect people and assets in both military and civil environments worldwide.