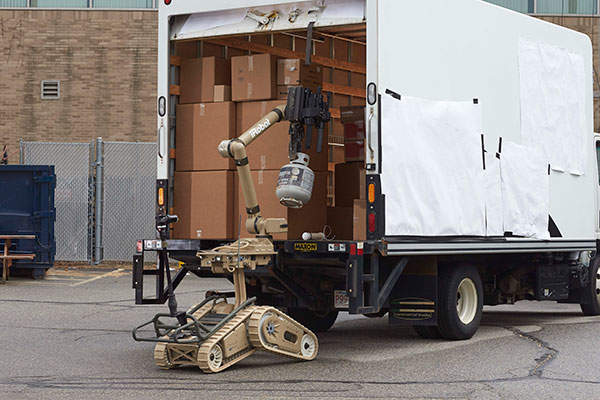 The 710 Kobra multi-mission robot was developed by iRobot. Image courtesy of iRobot Corporation. 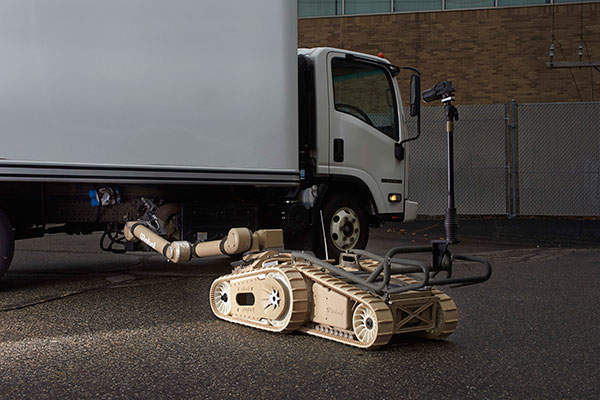 The 710 Kobra has a payload capacity of more than 68kg. Image courtesy of iRobot Corporation. 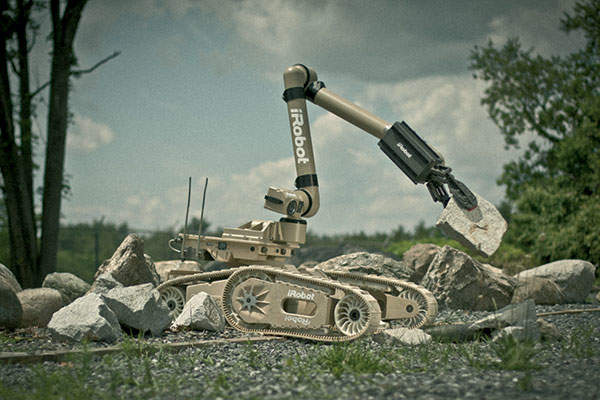 The two-link heavy lift manipulator of the iRobot 710 Kobra robot can lift loads up to 150kg at close-in position. Image courtesy of iRobot Corporation. 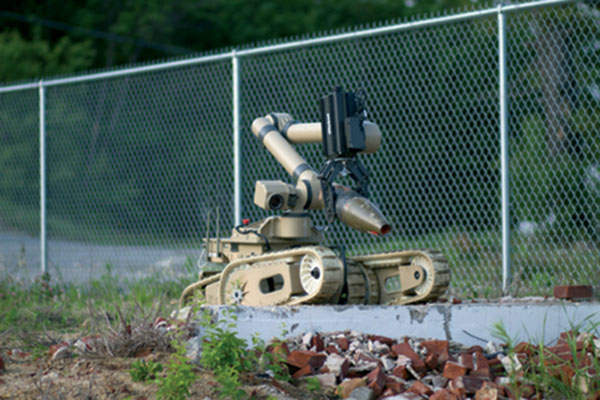 The 710 Kobra has a maximum speed of 12.9km/h. Image courtesy of iRobot Corporation. 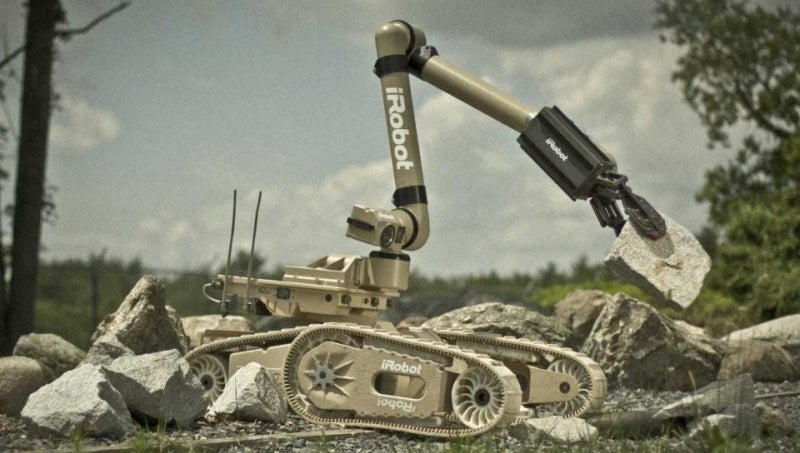 The robot is suitable for missions such as explosive detection, explosive ordnance disposal (EOD) / bomb disposal, persistent observation, and checkpoint / vehicle inspections. It can also be used to detect and identify chemical, biological, radiological and nuclear (CBRN) and HazMat materials from a stand-off distance.

In September 2015, iRobot Defense & Security received an order from US and foreign customers for the supply of 710 Kobra along with other iRobot family of unmanned ground vehicles including 110 FirstLook, 310 SUGV and 510 PackBot.

Endeavor Robotic Holdings was acquired by FLIR Systems in March 2019.

The 710 Kobra is an upgraded version of the 710 Warrior, which was originally designed in 2007 and developed in collaboration with the US Army Research, Development and Engineering Command’s tank and automotive centre.

Design and features of 710 Kobra

The 710 Kobra robot’s modular and sturdy design allows operation in indoor/outdoor environments and difficult-to-reach areas. The robot is transportable in a SUV or van and can be deployed in 60 seconds.

The robot has a length of 91.4cm, a height of 45.7cm when stowed, a weight of 166.5kg and a payload capacity of more than 68kg. It is installed with two 500W and three 100W payload ports. It incorporates Aware® 2 robot intelligence software to provide easy configuration, training and support.

The robot can carry a variety of payloads and accessories depending on the mission requirement. The base configuration is equipped with a two-link heavy-lift manipulator with gripper cameras, 26x optical zoom and 12x digital zoom turret camera, and four payload ports.

The 60.3kg manipulator arm can be extended up to a length of 190.5cm. It can lift objects weighing more than 35kg at full arm extension and roughly 150kg at close-in position.

The chassis is fitted with front and rear colour, wide angle, drive cameras with white and infrared (IR) LEDs. It also has sensors such as two-way audio, system thermal monitoring and internal measurement unit (IMU).

The 710 Kobra is equipped with a 2.4GHz or 4.9GHz digital radio, tether, and line-of-sight communication system with a range of 800m. It also features mesh capability with standalone 4.9GHz radio node or 110 FirstLook radio-to-relay communications.

The multi-mission robot is controlled using uPoint Multi-Robot Control System, which features an Android-based controller and a robot radio network.

Power and performance of the multi-mission robot

The 710 Kobra is powered by 12 BB-2590/U batteries, providing a runtime between six and ten hours. It is fitted with mechanical brakes and offers enhanced mobility even under difficult terrain conditions in urban environments, thanks to the dual-track system with articulated flippers.

The robot can reach a height of up to 3.5m and has a maximum speed of 12.9km/h. It can negotiate vertical obstacles up to 81cm and can ford at 45.7m depth in water. It can climb stairs up to a gradient of 45° and slopes of 60°. It can be deployed in visual obscurants under all weather conditions.

The robot is designed to comply with MIL-STD-461 and MIL-STD-464 military standards as well as IP67-rated ingress protection.

US Defence Sector – Market Opportunity and Entry Strategy, Analyses and Forecasts to 2015