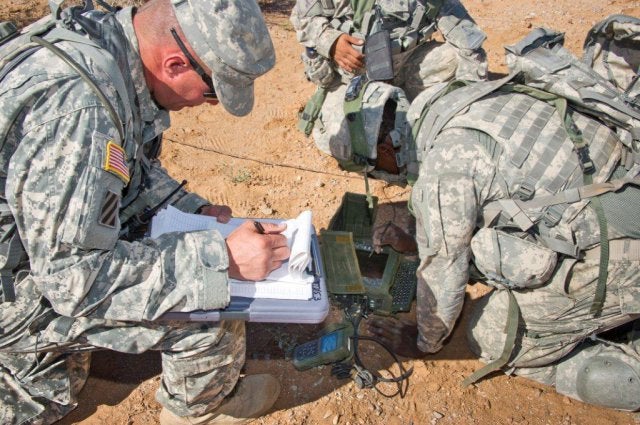 The US Army Operational Test Command (OTC) soldiers have completed their fourth iteration of the semi-annual field exercises, Network Integration Evaluations 13.1 (NIE), at Fort Bliss in Texas, and White Sands Missile Range in New Mexico, US.

The NIE exercises are aimed at integrating and maturing the army’s tactical network, whilst also streamlining methods through what network technologies are provided to troops through integrated capability sets of communications gear.

US Army Operational Test Command commander colonel Joseph Martin said several lessons from NIE 12.2, including system of systems training for soldiers, streamlined testing, upfront integration of hardware and instrumentation among others, were applied by the army during the exercise.

"With one NIE executed every six months and others simultaneously in various stages of planning, the coordination of effort among the multiple army organisations and industry partners is monumental."

"With one NIE executed every six months and others simultaneously in various stages of planning, the coordination of effort among the multiple army organisations and industry partners is monumental," Martin added.

Around 5,000 soldiers, Department of the Army Civilian employees and contractors participated in the exercises alongside the 2nd Brigade Combat Team, 1st Armored Division (2/1 AD) soldiers, who executed training scenarios to help army determine the equipment’s effectiveness, suitability and survivability.

The army officials will make acquisition decisions depending on the final report by the ATEC-AEC, according to ATEC public affairs officer Robin Boggs.

Image: The US Army Operational Test Command soldiers during NIE 13.1 exercises in US. Photo: US Army photo.