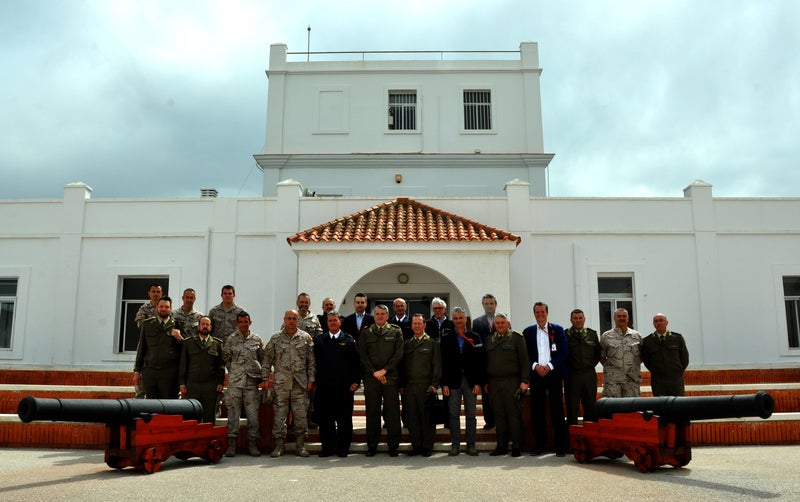 EXPAL’s Extended Range 155mm ammunition has succesfully passed the Spanish Army’s reception tests, which were carried out in the last weeks at the Torregorda Test Center in Cádiz.

This new ammunition has been developed in collaboration with the Spanish General Direction of Armament and Materia (DGAM), the Spanish Ministry of Defense and the Logistical Support Command of the Spanish Army (MALE).

It is an important advance in benefits compared to conventional ammunition by increasing the safety and effectiveness of the operations, as well as extending the range up to 40km.

Pedro Sallent emphasises the “long and profitable relationship of collaboration that EXPAL has maintained for many years with the Logistical Support Command of the Spanish Army (MALE), the Army and the Ministry of Defense, both in the supply of products and services as well as the joint development of new solutions”.

The development of this extended range ammunition is part of an agreement signed in 2018 between the Spanish Army and EXPAL to supply with munition the 155mm howitzers SIAC 52 caliber and M109A5 39 caliber. The supply agreement consists of extended range projectiles equipped with base bleed unit, modular charges and EC-102 electronic fuze.

Extended Range ammunition seeks to answer to the most demanding requirements of the Armed Forces, improving range, effects and safety.

With that purpose, EXPAL applies aerodynamic designs and advanced energetic materials, to increase the range and the latest generation electronic fuzes, to maximize the effects.

The company has the necessary capabilities and technologies to offer these types of solutions through the in-house production and integration of all key components and a complex manufacturing process.

MAXAM has announced the appointment of José Manuel Fernández Bosch as CEO of EXPAL Systems,...

EXPAL Systems Starts Development of its Own Guidance Systems

EXPAL Systems today announced the launch of its first development of guidance systems. The company...