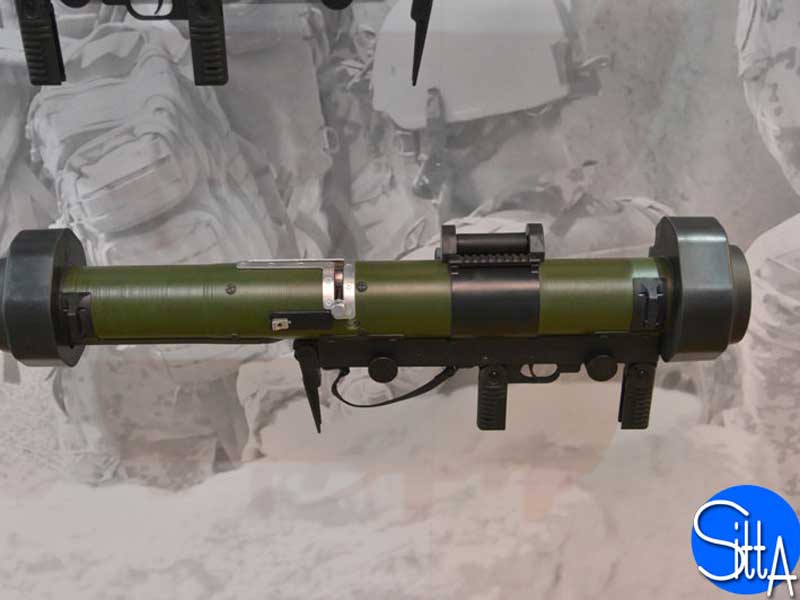 Designed for use by infantry and special forces, the RGW 90 is intended to engage and destroy a variety of ground-based targets including main battle tanks, light armoured vehicles, fortified facilities, bunkers, wall structures, and fixed shelters.

The RGW 90 has the ability to operate from confined spaces. It took part in the FIDAE 2016 International Air and Space Fair held in Santiago de Chile in March 2016.

The RGW 90 anti-tank weapon system entered service with the Slovenian Armed Forces in January 2008 and is also operational with the German Armed Forces. The British Army took delivery of the RGW 90 AS in March 2010.

In January 2013, the Belgian Ministry of Defence announced its intension to buy 111 RGW 90 AS weapons with projectiles and sighting systems for the Belgian Army.

The RGW 90 is also in service with the armed forces of Singapore and Israel under the name Matador.

The recoilless grenade weapon system is shoulder-fired by a single soldier and is simple to use. It is installed with a recoil spring system.

The length of the weapon in transport position is 1m, which is increased to 1.15m when fitted with HEAT (high-explosive anti-tank) warhead.

The infantry weapon system can be upgraded to deliver enhanced performance capabilities against a range of tactical threats at long ranges.

The multi-purpose warhead options, HEAT or HESH (high-explosive squash head), provide a high rate of fire against a variety of ground targets in difficult combat situations. The warhead has two charges, penetration charge and follow-through charge.

The sighting system produces 3X magnification and offers a field of view of 8°. The laser rangefinder is used to determine the targets over a range of 1km with an accuracy of +/- 1m.

The anti-armour weapon system is designed as a single-use weapon and is capable of operating under all weather conditions in both day and night lighting conditions. It has low firing signature and produces low smoke and blast noise.

“Designed for use by infantry and special forces, the RGW 90 is intended to engage and destroy a variety of ground-based targets including main battle tanks, light armoured vehicles, fortified facilities, bunkers, wall structures, and fixed shelters.”

The RGW 90HH variant weighs 8.7kg and is used to destroy structural targets using an adjustable warhead at an effective range between 20m and 500m.

Weighing roughly 10kg, the RGW 90 AS variant is fitted with a two-stage warhead that can destroy hardened protective covers and hit the targets hidden behind cover. It has a range between 10m and 400m.

Armed with an explosively-formed ring warhead, the 174mm RGW 90WB weapon, weighing 13kg, can penetrate masonry structures and concrete or brick walls at ranges from 10m to 100m.

RGW 90LRMP (long-range multi-purpose) is the enhanced version of the RGW 90.