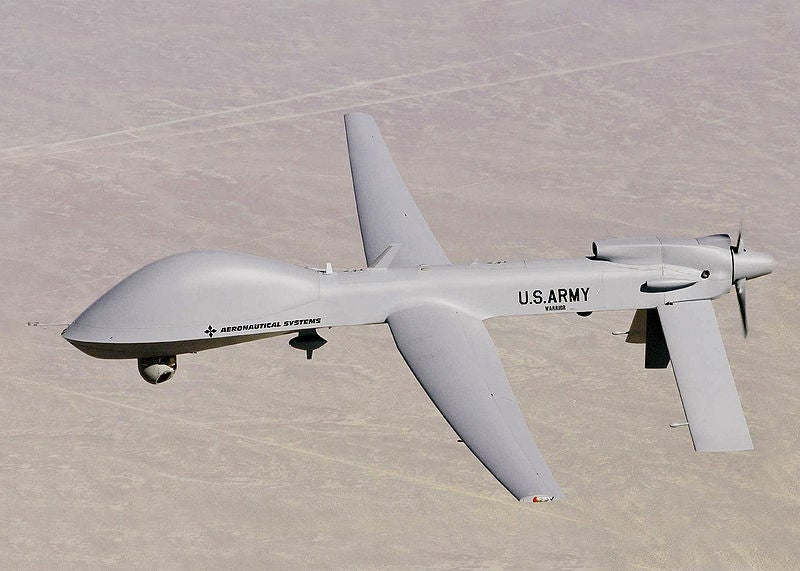 Wyle has secured a contract to provide support services for the US Army’s unmanned aircraft systems (UAS) and fixed wing platforms.

Awarded by the Reliability Information Analysis Center (RIAC), the $18.5m contract supports the army’s project manager and will run for three years.

Under the contract, the company will provide the army project offices at Redstone Arsenal with engineering, analysis and a testing programme to enable identification of approaches for reliability and support enhancements.

The research and development work will specifically include aircraft associated support and production systems, as well as vulnerability studies that will lead to increased equipment reliability and a reduction in support costs.

" The army’s deployed UAS and the manufacturing equipment used to support them are ageing rapidly than originally expected."

Using reliability, maintainability, quality, supportability and interoperability best practices, the company will also support the development of reliability improvement processes and their successful implementation to enhance readiness, while reducing the lifecycle costs for the two programmes.

The army’s deployed UAS and the manufacturing equipment used to support them are ageing rapidly than originally expected, as their extensive use in Afghanistan and Iraq war zones have made reliability, maintainability, quality, supportability and interoperability issues more apparent.

UAS platforms support combatant commanders and their staff during the planning, coordination and execution of intelligence, surveillance and reconnaissance (ISR) operations, and also enhance their battlefield awareness.