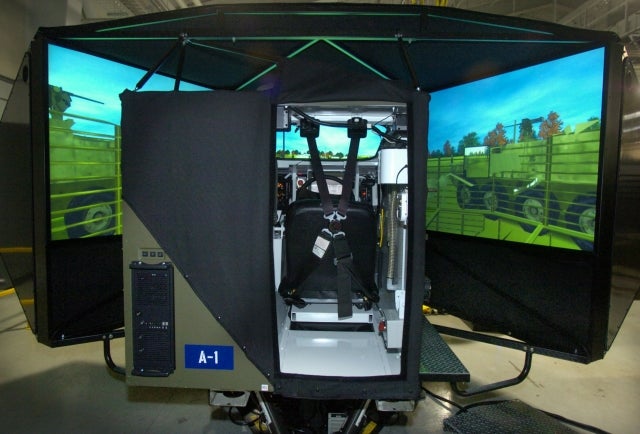 Video Display Corporation (VDC) has received a contract from Raydon to supply the video display units (VDU) for use in the US Army's common driver trainer (CDT) systems.

Under the contract, VDC Display Systems (VDCDS) will supply a high resolution visual display system for installation in CDT systems that Raydon is developing as part of a $40m contract received in May 2013

When integrated with CDT, the HRVDS can replicate real world scenarios executing mission procedures in a tactical environment under normal and degraded conditions.

Video Display Corporation's CEO and chairman, Ron Ordway, said: ''The inclusion of our display system in this program is a prime example of the growing need for low cost high resolution display solutions in which VDC Display Systems' extensive design and manufacturing experience of visual display systems play a critical role."

Specifically, Raydon's system is expected to train soldiers in the operation of the combat vehicles being fielded to Fort Leonard Wood in Missouri, US, and to bases in both Korea and Japan, apart from serving as a technical refresh to current CDT systems fielded across the US.

Image: a common driver trainer for the US Army's Stryker vehicles at Fort Lewis in Washington, US. Photo: courtesy of Jason Kaye.

US to reduce troops stationed in Iraq and Afghanistan