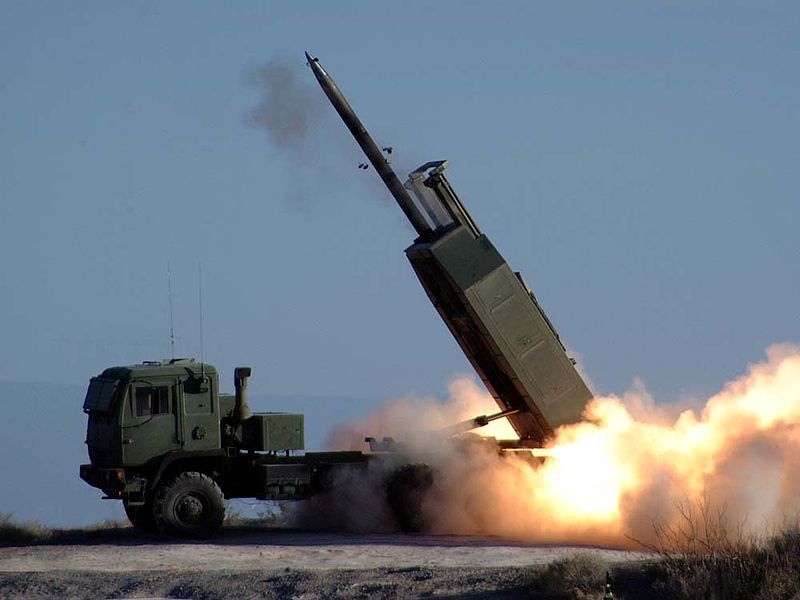 Under the estimated $96m sale, Singapore has requested for supply of a total of 88 unitary high explosive (HE) guided multiple launch rocket system (GMLRS) pods with tri-mode fuse, along with spare and repair parts, support equipment, tools and test equipment, personnel training and training equipment, and other related elements of logistics and programme support.

The potential FMS package is expected to provide Singapore with additional assets that are critical to maintaining its defensive capabilities to safeguard its territory and deter regional aggression.

The potential sale also contributes to the foreign policy and national security of the US by enhancing the security of Singapore, which continues to serve as an important force for political stability and economic progress in the Asia Pacific region.

Lockheed Martin Missile and Fire Control will serve as prime contractor for the FMS programme.

A major upgrade to the legacy M26 rocket, the GMLRS is a short-range, road mobile, solid propellant artillery rocket designed for precise destruction of ground targets, located at a distance of up to 70km with minimal collateral damage.

Featuring a GPS with inertial measurement unit guidance and a 200lb unitary warhead, the rocket can be fired from M270A1 MLRS and the M142 high-mobility artillery rocket system (HIMARS) against both personnel and vehicles, as well as important facilities, including surface-to-air missile sites, airfields or communication centres.

Homeland Security Expenditure in the Singapore to 2019: Market Review