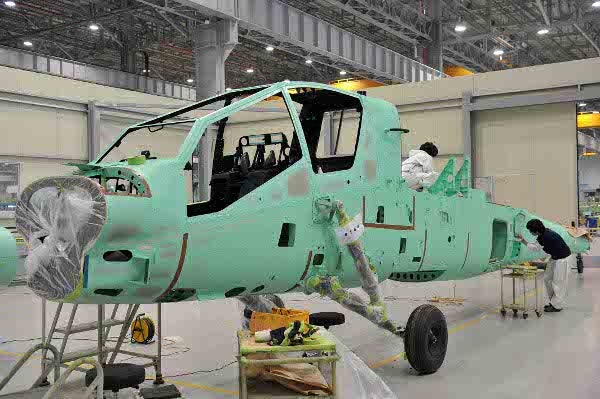 Specifically designed for the Apache helicopter, the new fuselage features a number of modifications, such as extended forward avionics bays and slots for new electronics to help accommodate Block III configuration changes.

"The Apache’s role has dramatically changed over the years, and it is vital for Boeing to give its customers the capabilities they need in a package that will perform for many years to come," Elder added.

Data, insights and analysis delivered to you View all newsletters By the Army Technology team Sign up to our newsletters
“Today more than 1,000 AH-64D Apaches are in service, in production or under contract with 12 customers worldwide.”

"Today more than 1,000 AH-64D Apaches are in service, in production or under contract with 12 customers worldwide. This is just one example of the mutual benefits created by expanding the global reach of opportunities available to Korean industry," Gaines added.

Boeing was awarded a $247m contract to begin low-rate initial production (LRIP) of approximately 51 Apache Block III helicopters in October 2010, with plans to acquire a total of 690 such aircraft.