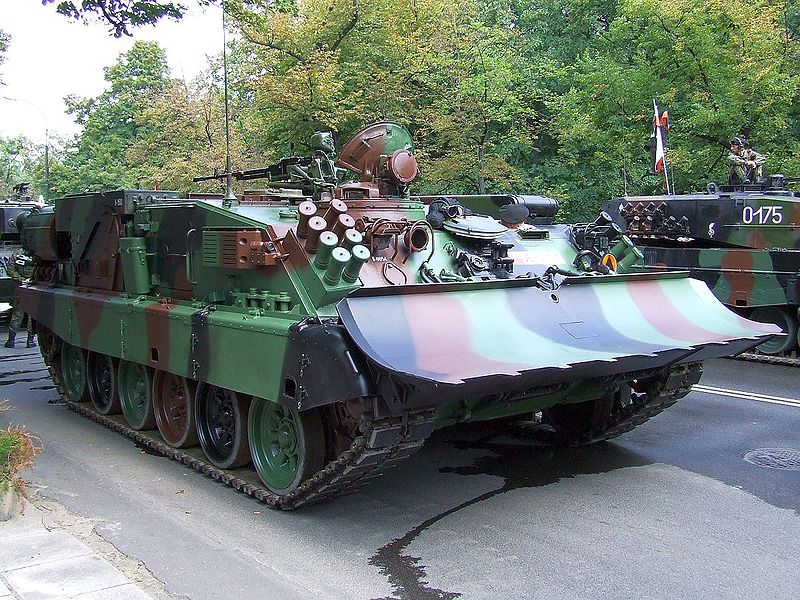 Polish Defence Holding (Pho) is expected to sign a contract with the Indian Army this month for delivery of additional WZT-3 armoured recovery vehicles (ARVs).

Considered to be the biggest defence contract for Poland in a decade if signed, the PLN800m ($247.6m) contract covers delivery of 200 ARVs to the army, Gazeta Wyborcza reports.

PHO spokesperson, Stanislaw Wojtera, was quoted by the newspaper as saying that negotiations are currently underway, but the contract has not yet been signed.

”We of course hope for a positive outcome,” Wojtera said.

Meanwhile, the company’s labour unions have also withdrawn their previous demands for restrictive fines in an event of failure to honour the contract terms, which had nearly bankrupted the company and led to the resignation of its then chief executive officer, Edward Nowak, in the last deal, as reported earlier by the newspaper.

"It will be considered the biggest defence contract for Poland in a decade, if signed."

Previously called Grupa Bumar, PHO had to pay fines for delay in delivery of 204 vehicles as part of the $275m contract awarded by the Indian Army in October 2011.

Powered by a PZL-Wola S12U four-cylinder diesel engine, WZT-3 is a tracked ARV based on the chassis of the Russian-made T-72 main battle tank (MBT).

Primarily intended to recover damaged MBTs, tracked armoured vehicles and heavy vehicles from the battlefield, the vehicle is also fitted with special equipment for conducting repairs in the field, obstacles clearance and earth-moving works.

The equipment include a crane that can lift up to 15t and a front-mounted stabilising dozer blade and towing device, as well as a main and secondary winch.