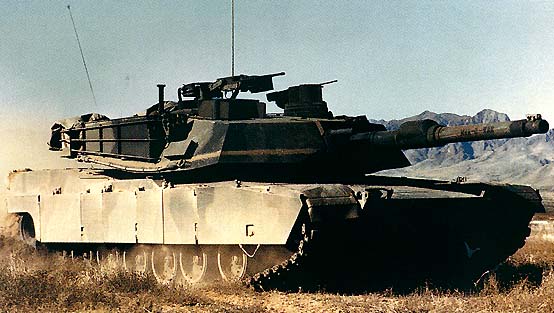 General Dynamics Land Systems (GDLS) has been awarded a contract modification from the US Army TACOM Lifecycle Management Command to continue upgrades of the M1A1 Abrams tanks to the M1A2 systems enhancement package (SEP) V2 configuration.

The improved digital displays provide tank commanders and crews with a better understanding of the tank’s operational status and situation on the battlefield. The built-in test system ensures rapid and efficient diagnosis and repair, improving combat availability and saving operational costs. Work under the contract will be performed at the company’s facilities in Alaska, Florida, Michigan, Ohio and Pennsylvania, US, and is expected to be complete by June 2013.