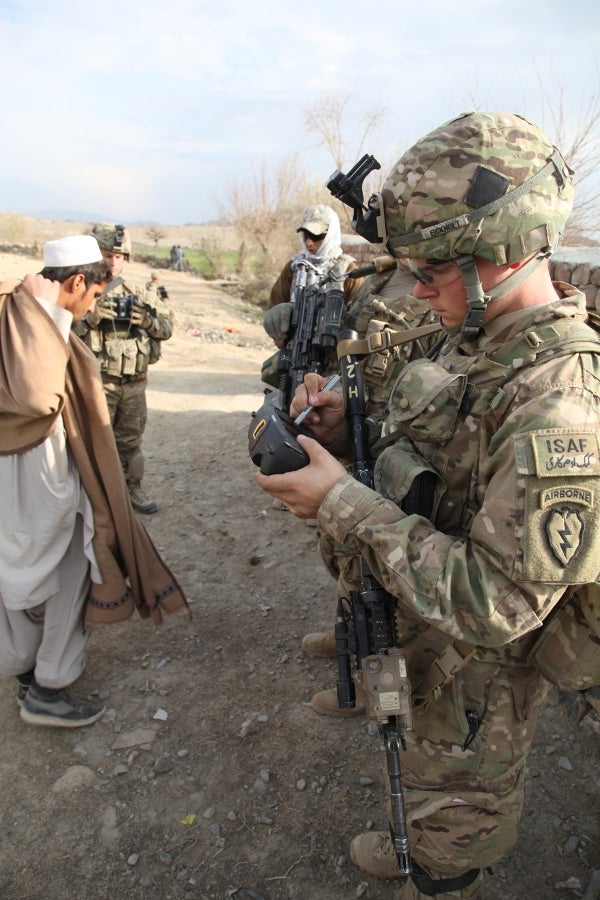 The testing of software loaded on Android-based smartphones and army Rifleman radios represents the completion of phase one of the CBMEN programme.

The software aims to make each squad member's mobile device function as a server for content generation, distribution and maintenance at the tactical edge even if the devices are disconnected from higher headquarters units, enhancing common situational awareness and ability to conduct operations.

The resulting information is automatically replicated and shared by the software as long as the soldiers are within communication range, and can also be stored and shared across the operational area, avoiding communications disruptions.

''But when that infrastructure is not available, CBMEN technology enables real-time information sharing where it hasn't been possible before. CBMEN puts secure, private collaboration and cloud storage in your pocket,'' Gremban said.

"CBMEN puts secure collaboration and cloud storage in your pocket."

During testing, the software, functioning in the background on soldiers' mobile devices, enabled a squad on foot patrol to capture a target of interest by transferring relevant information from another squad without any request.

In addition, the trials identified areas requiring further development, including security enhancement and data exchange efficiency improvement, in the the programme's next phase, which also seeks to lower the number of transmissions required, to save power and also reduce the required bandwidth.

Besides front-line applications, the software may also prove suitable for civilian uses, primarily disaster response, where the established communication infrastructure is either unavailable or destroyed.