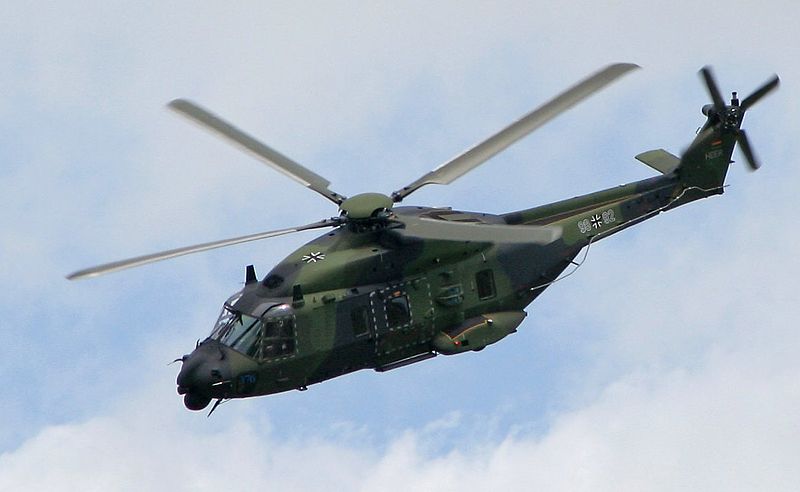 ASGARD helicopters are scheduled to support the FwdAirMedEvac mission in Afghanistan starting from October 2012.
The mobile EUA operations system offers mission control, preparation and planning support for the helicopters, while providing the German Army Aviation soldiers with a base for emergency medical care in crisis areas by the end of 2012.

The system integrates the helicopters capabilities into the integrated military command, which is ensured through the German Army C3I System (FuInfoSys H), for both MedEvac and armed support missions.

The system enhances operational efficiency and reduces the operating costs which improve the capabilities of helicopter squadrons, especially in international missions.

The system is also expected to be used for supporting the missions of the Spanish Tiger helicopters HAD and HAP variants from the end of 2012.

The German NH90 TTH is twin-engine, medium-lift helicopter designed to perform evacuation missions over any terrain, day or night and in all weather and visual flight conditions irrespective of the threat scenario.

A total of 122 NH90 TTH helicopters were ordered by Germany, of which 80 are for the Army airborne units and the remaining 42 will be used by the air force.

The Military Rotorcraft Market in Germany to 2025: Market Brief