Starship or frigate? Read about BAE Systems' naval bridge of the future in the new issue of Global Defence Technology
Menu 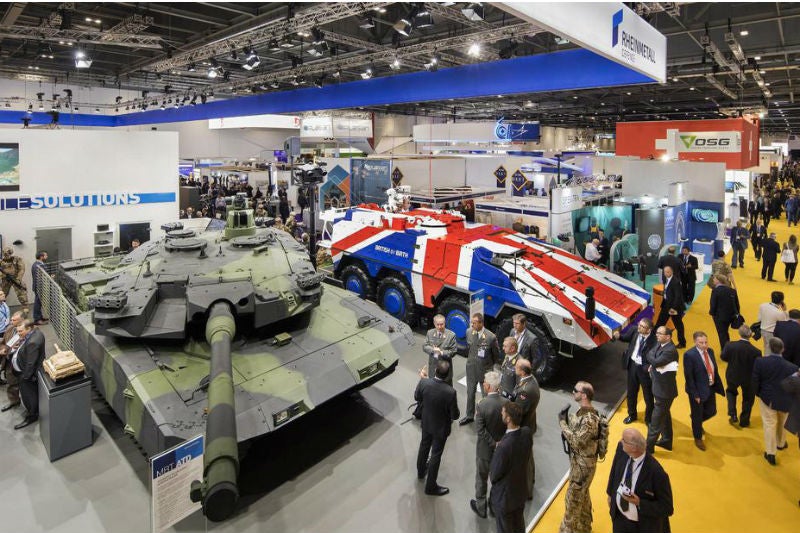