Decision-making on a battlefield is one aspect of war that all militaries see as critical. A poor decision, such as invading a country without informing your forces that they are about to do so, can have disastrous consequences. Equally, a good decision informed by relevant and timely intelligence and executed with the appropriate effects can turn the tide of a war. Ukraine’s ability to contest the attempted seizure of Hostomel airport is a prime example of this.

It is arguably the centrality of decision-making in warfighting that has driven efforts at force integration. Put simply, the integration of forces into a single system of systems, or internet of things, is expected to improve the quality of decisions made by sharing and gathering intelligence from every available sensor to improve situational awareness.

The proliferation of sensors on the modern battlefield has contributed to an interesting paradigm whereby strategic and even tactical surprise may be close to impossible. It is therefore theoretically possible to build a strong understanding of an enemy’s disposition and force strength before that force is committed and anticipate its lines of advance with devastating effects, as the war in Ukraine has shown. 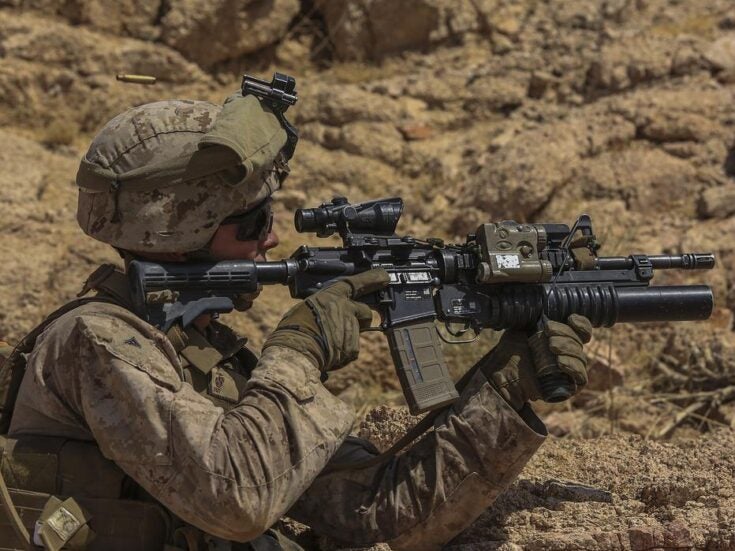 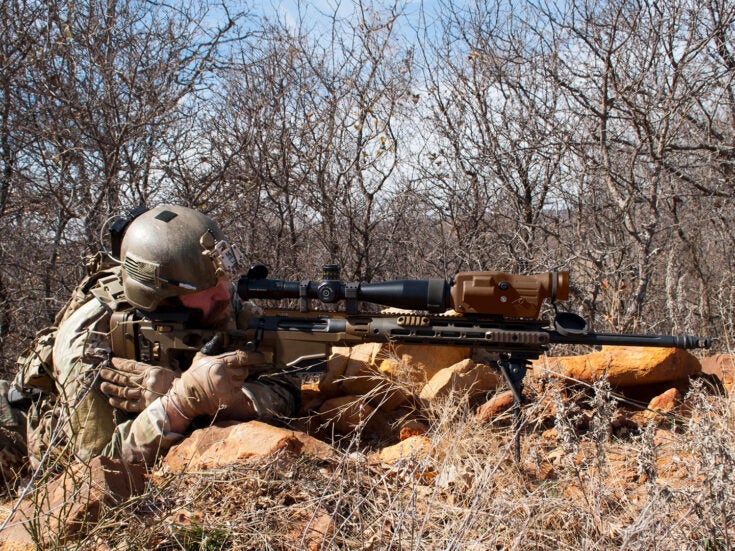 From this paradigm stems the need for increased speed when making decisions around the use of effects. Improved situational awareness means that targets may become available sooner or for fleeting moments, which necessitates rapid responses from the available effectors to ensure that opportunities are not missed. To that end, theories of integration hold that every effector should be linked with every sensor enabling the best-placed effector to engage identified targets in real time.

While this is simple enough in theory, there are many practical considerations that must be addressed in achieving integration.

At a practical level, the first challenge for any force seeking integration as opposed to a networked capability is the legacy platforms with which it must work. The US Army found that one of its greatest challenges was in getting its platforms to talk to each other. It established the Joint Systems Integration Laboratory to address this issue.

The lab has brought together stakeholders from across the US services to test communications architectures ahead of its annual Project Convergence exercises. It provides experimental data to inform the Project Convergence exercises, and one of its early lessons was to “integrate early and often”, according to the US Army. It is primarily concerned with the risk reduction of emerging technologies in order to facilitate their use in integrated exercises and provide a baseline understanding of what they can be used to achieve.

The US Army, with industry partner Northrop Grumman, has also demonstrated the ability to integrate multiple legacy air defence platforms into a single air defence network and conduct a successful target engagement. This was achieved with Northrop’s Integrated Air and Missile Defence Battle Command System (IBCS), which connects sensors and effectors that were not designed to work together into a single network, allowing them to select the best effector for an engagement.

Northrop’s Integrated Air and Missile Defence Battle Command System connects sensors and effectors that were not designed to work together into a single network.

Another solution that has been proposed in this field is the Rafael Advanced Defence Systems Fire Weaver. Fire Weaver works with a force’s battle management system and connects all sensors and shooters into a centralised fire control system. It utilises radio frequency communications to distribute information and can even employ HF frequencies despite their reduced capacity to carry data when compared with higher frequencies. It employs artificial intelligence to facilitate decision-making but relies on a human in the loop to make decisions on whether or not to conduct an engagement.

Other systems are also entering service, albeit with slightly different purposes. For instance, Norway is deploying the Kongsberg Integrated Combat Solution (ICS) on its fleet of CV90 infantry fighting vehicles. The ICS automatically shares target data with any networked platform and enables each platform to slew onto target data that is generated. The ICS also maintains updates to target tracks and provides fire control solutions for indirect fire systems, according to Kongsberg.

Integration requires data in various formats to be shared between combat units and decision-making bodies. The data types will include voice, text, coordinates and even full motion video.

The Ukrainian GIS Arta app goes one step further to include satellite images and topographic maps into the targeting cycle. According to Ukrainian news outlets, it can direct a target engagement from multiple directions within 30 seconds of a target being identified and approved through the command chain. However, for all of this to be achieved at a relevant speed, a formation requires the appropriate communications bandwidth.

For Ukraine, this was achieved by the timely intervention of Elon Musk’s Starlink, a satellite-based internet provider, which Musk provided to replace Tooway, a provider brought down by Russian cyberattacks in the opening days of the conflict. Starlink can provide download speeds that are up to triple those of fixed broadband providers, according to a March 2022 market report by Ookla, a company involved in testing internet speeds.

However, satellite constellations may not always be available, and integrated forces may have to deploy to austere environments at short notice where the communications infrastructure is significantly reduced compared with Europe. This was the case for ISAF forces in Afghanistan, which ultimately could operate in an integrated fashion, albeit with significant investment in physical infrastructure.

Bandwidth may be further constrained by enemy electronic warfare or difficulties in establishing effective trunk networks. Bandwidth constraints may mean that some efforts at integration focus on a limited number of connections, as opposed to connecting every sensor to every shooter.

Data processing: a role for AI

Once information has been collected, it needs to be processed and acted upon. One solution is to accomplish this at the forward edge of battle.

Processing targeting data at the forward edge of battle and distributing it from system to system may be the most sensible and efficient mode of achieving integration. It opens up relatively simple solutions to achieve the next state of military development through the integration of AI-enabled software into legacy platforms, thereby enabling them to communicate target data effectively with each other.

However, it is likely that full integration will require some form of a combat cloud and advanced battle management system like the IBCS or Lockheed Martin UK’s SkyKeeper to centralise the distribution and management of reconnaissance and intelligence. Gathered information will need to be tagged and categorised according to its utility and access provided to those that might need it.

AI will likely be involved in target detection and recognition, as well as in assessments of the best-placed and most lethal effector for each target.

It is in the role of data processing that AI could have the greatest utility. No human, or collection of humans, would be able to adequately assess and process all of the data gathered by a deployed military force in real time. This means that AI will likely be involved in target detection and recognition, as well as in assessments of the best-placed and most lethal effector for each target. It may even decide which element on the battlefield needs to receive a certain type of intelligence to inform their decision-making process.

Many forces around the world are now looking to integrated capabilities to ensure technological superiority over threats as well as provide for a lack of mass that attends increasingly exquisite capabilities. For many, it may be necessary to choose a more limited path of integration as opposed to the whole force efforts underway in the US and China.