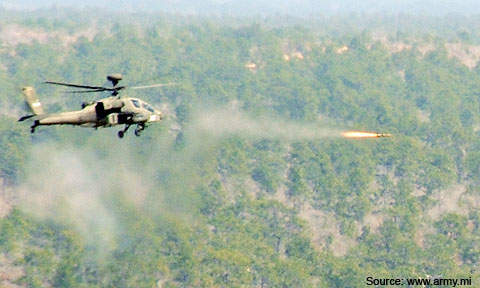 The base has served trained US Air Force helicopter pilots since 1971. 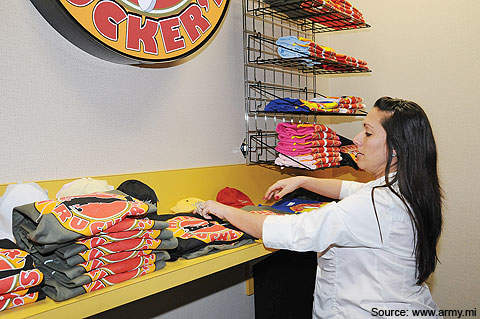 The base has commercial outlets for residents.

Fort Rucker is a US Army post located in the Wiregrass area of Dale County, Alabama. It is situated 80km south of Montgomery. It was built in 1942.

Fort Rucker has a population of 13,885. In 2006 the US Army started a housing programme at the base. As part of the initial development period of the programme, Picerne Military Housing is building 547 homes and renovating 929 in three neighbourhoods.

Brasfield & Gorrie General Contractors is rebuilding a high school in the neighbourhood of Enterprise, which was destroyed by a tornado in 2007.

“The base is the world’s largest helicopter training installation.”

Fort Rucker was built during World War II by the US War Department. Prior to the official opening in May 1942, the post was known as Ozark Triangular Division Camp.

The first training held at the post was for the troops of the 81st Infantry Division. During World War II, troops of the 35th, the 98th and the 66th divisions were trained at the post. Various tank, infantry replacement and Women’s Army Corps units were also trained there.

The post was closed in 1946 after the end of World War II. It was reopened in August 1950 during the Korean War and was active until 1954. It was later expanded and converted into a helicopter training base.

Fort Rucker post is spread over 63,100 acres. The post has three entrance gates from three communities, which include Enterprise in the west, Daleville in the south and Ozark in the east.

An airfield was built at the vase in the early 1940s. Originally known as Ozark Army Airfield, it was renamed as Cairns Army Airfield in January 1959.

The Garrison Command of Fort Rucker manages the entire post through different directorates. The garrison includes the US Army Aviation Museum, which has a collection of more than 160 aircraft for display. The museum was opened in 1956. The Soldiers Service Center, built in 2003, provides military and civilian personnel services at the post.