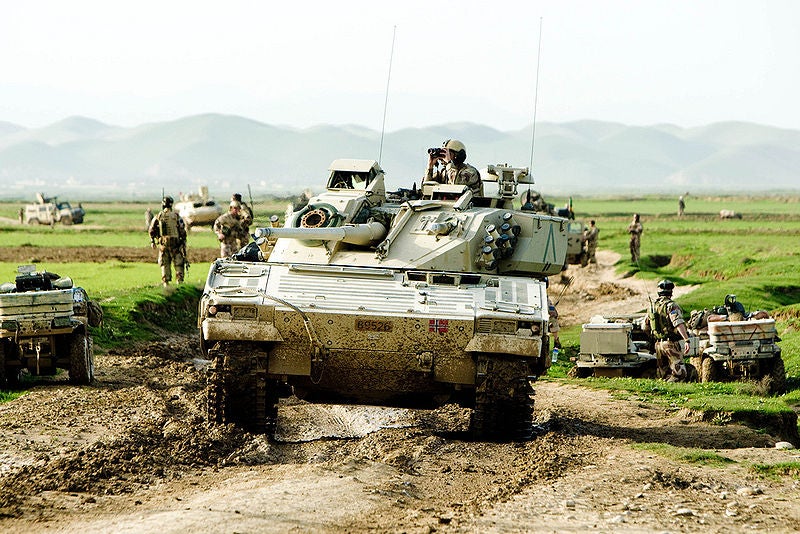 The Norwegian Army is set to receive additional new and upgraded CV90 infantry fighting vehicles (IFVs) from BAE Systems, in an effort to overcome medium armour shortcomings in its Telemark and Armored battalions.

The Norwegian Ministry of Defence (MoD) has presented a bill which calls for upgrades to its existing fleet of CV90 vehicles and the procurement of unmanned aerial and ground vehicles, remote ground sensors and C4ISR systems.

Espen Barth Eide, Norwegian Defence Minister, said the investment will provide its primary armoured units with additional capabilities and fighting power and constitutes a significant enhancement of the equipment available to the army.

"Recent years have seen significant modernisation efforts, particularly within the navy. As many will be aware, we are also planning a significant investment of new combat aircraft for the air force," Eide added.

Besides vehicle upgrades, the bill also involves the purchase of additional CV90 hulls from BAE, which will bring the total Norwegian inventory to 146 CV90 IFVs in various configurations.

The upgrades will involve the integration of new systems, such as added mine protection, improved C4ISR integration, rubber band tracks and remote weapon stations (RWS) for self defence purposes, while conducting reconnaissance operations.

According to the MoD, the total value of the project is estimated to be less than NOK10bn ($1.74bn). Deliveries are scheduled to start in 2013 and are to be completed by 2018.

"This procurement will be of great importance to Norwegian industry, as Norwegian companies will serve as important subcontractors," Eide said.

"In line with Defence Ministry guidelines, we have required an industrial share or industrial cooperation equal to 100% of the value of the procurement."

The bill is now scheduled to be presented to the Norwegian Parliament for its consideration.

CV90 vehicles have been deployed by the Norwegian Army in support of the International Security Assistance Force (ISAF) in Afghanistan since November 2007.