Founded in 1921, FIMAC is a medium-sized, privately owned company situated in northern Milan (Italy). Over the years FIMAC has developed a full capability of design and development featuring general and customized equipment with a view to meeting customer requirements. FIMAC is also active in the product support and MRO of equipment for various ministries of defence and is accredited to EN/ISO 9100 standards.

FIMAC is active in the field of hydraulic equipment, with major achievements including the Krueger flap actuator, hydraulic dampers and pressure switches employed in the Tornado fighter; the airbrake hydraulic lock actuators for the G150/G200 executive aircraft; and hydraulic selector valves for the EF2000 aircraft and EH101 helicopter.

FIMAC has designed, developed and is producing the EW cooling system for the Eurofighter.

FIMAC is also developing a temperature control system designed for the recce pods installed under the modern aircraft as retrofit. These systems are flexible and unique since they use ram air power and do not need electrical power from the aircraft.

FIMAC have also developed air conditioning system packages for the aerospace sector at large, which feature the cooling power of more than 20,000 BTUs.

One of FIMAC’s latest achievements in the ordnance sector is the power and conditioning unit for the PZH 2000 vehicle. This system has the peculiarity to provide air conditioning not only to the crew, but also to the artillery charges via a dedicated and separated cooling circuit.

FIMAC’s ram air turbines have been developed for use as prime movers in the functioning of ECS pods. The turbines can supply mechanical power up to 5kW at 30,000rpm.

FIMAC developed the rudder bias actuator unit for the G150/G200 executive aircraft. This unit is employed to adapt the aircraft rudder to compensate any asymmetry of the engines thrust.

FIMAC also develop landing gears, such as the landing gear control lever and valves for the Agusta – Westland EH101(US 101) and Aermacchi MB339 aircraft. 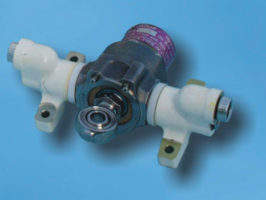 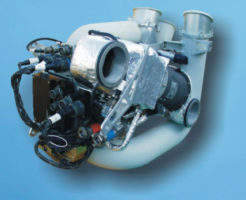 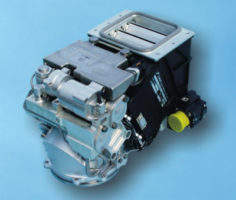 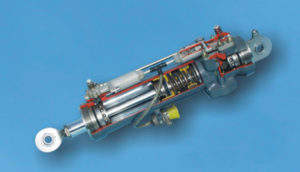 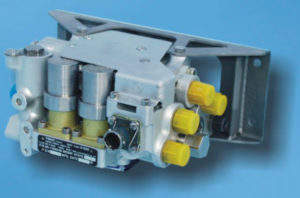 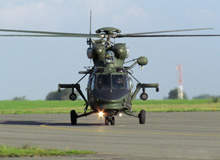 W-3PL Głuszec, a multi-role combat variant of W-3 Sokół, is in service with the Polish Land Forces. 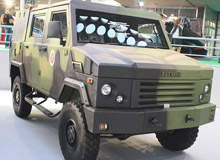