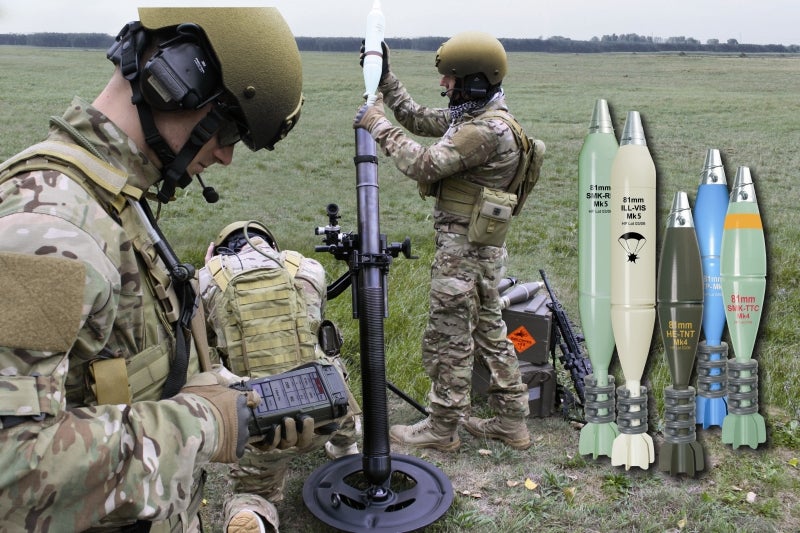 HDS is a worldwide developer, manufacturer and provider of mortar systems. The product range consists of different types of mortar ammunition, weapon systems, auxiliary field equipment, aiming and sighting systems, and illustrates the variety of technologies and expertise of the company.

HDS’ high-quality mortar systems is a result of the combination of several key technologies and know-how, in order to synchronise the development of mortars and corresponding mortar ammunition.

HDS has become a one-stop-shop for end users of mortar systems by combining the ability to develop, design and produce every important aspect of a mortar system. This comprises the mortar itself, several types of mortar ammunition, optical instruments for aiming and calibration, observation instruments, fire control systems for command and control of mortar units, as well as different observation equipment.

With the weapons and ammunition complementing each other, HDS products deliver a combination of outstanding performance, reliability and friction-free handling and operation.

Based on the long tradition of developing, manufacturing and promoting military-large caliber ammunition, HDS has focused on the production of smooth-bore mortar ammunition in calibres 60mm, 81mm and 120mm.

HDS offers a comprehensive range of mortar weapons in 60mm, 81mm (82mm) and 120mm calibres, featuring high firepower, long-range, high-accuracy and maximum reliability based on the company’s experience in the development and manufacturing of weapon systems.

A mortar ammunition manufacturer, HDS understands every aspect and component of mortar weapon systems. This is the basis for the extraordinary performance and usability of the HDS weapon systems.

The HDS 60mm Commando Mortar M6C-640 Mk1 is ideal for independent infantry fire support, which can be operated by a two-man team without ballistic calculation or fire coordination. It is aimed either with indirect fire coordination or directly by line of sight by the operator himself.

The easy-handling and high-mobility of the weapon is designed for special missions, paratrooper or commando operations.

The HDS 60mm bi-pod mortars, M6-640, M6-895 and M6-1000 mortar are reliable weapons for indirect fire support used for infantry units, which enable the operator to fire a maximum amount of 30 rounds according to each minute at a maximum range of 4,000m.

Developed for the Austrian Army, the M8-1165 AND M8-1365 81mm mortars meet the highest tactical and logistical demands; the materials, components and concepts employed ensuring high-reliability under various topographical conditions.

To maintain the high standards in accuracy whilst achieving a maximum range of 6,000m, the 81mm weapon system relies on a precise signing system.

The M12-1385 AND M12-1535 mortars 120mm meet the highest tactical and logistical demands and perform under extremely difficult conditions to reach the maximum range of 8,500m.

The quick and easy operation of this system comes in addition to a specialised transport solution for quick deployment and user-friendly handling.

As a manufacturer of large calibre ammunition, HDS provides ammunition for 105mm tank guns, 105mm and 155mm howitzers, as well as components for 155mm weaponry.

For the M105mm M57 tank gun for Kürassier and AMX-13 tanks, HE, HESH, HESH practice and APFSDS-T types are also available.

The HDS 105mm howitzer ammunition is tailored to the needs of customers’ artillery weapon systems and is available in HE, SMK-WP and SMK-TTC variants; blanks are also available.