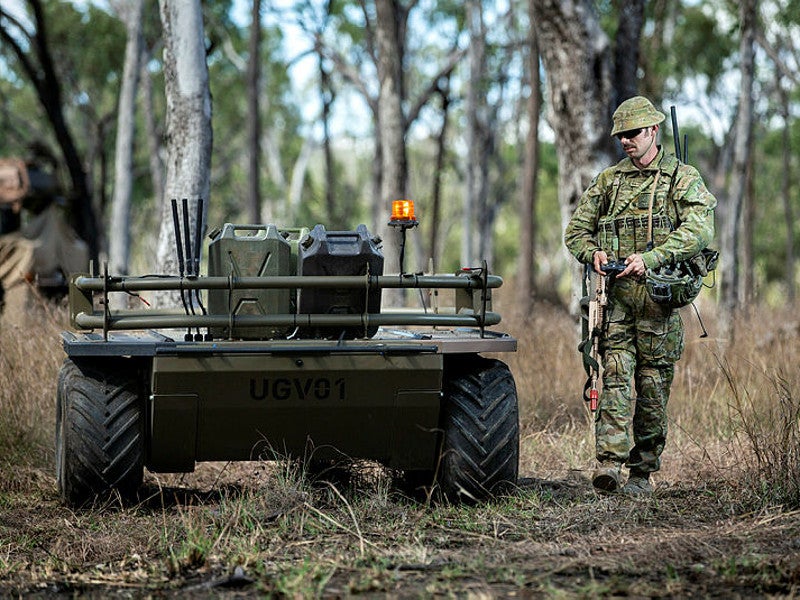 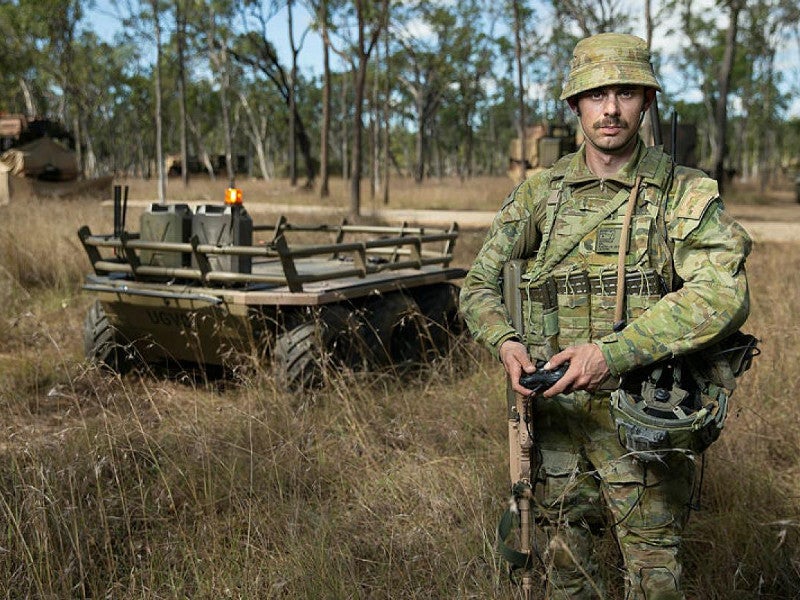 MAPS UGV has a payload capacity of more than 500kg. Image courtesy of Corporal Tristan Kenendy. 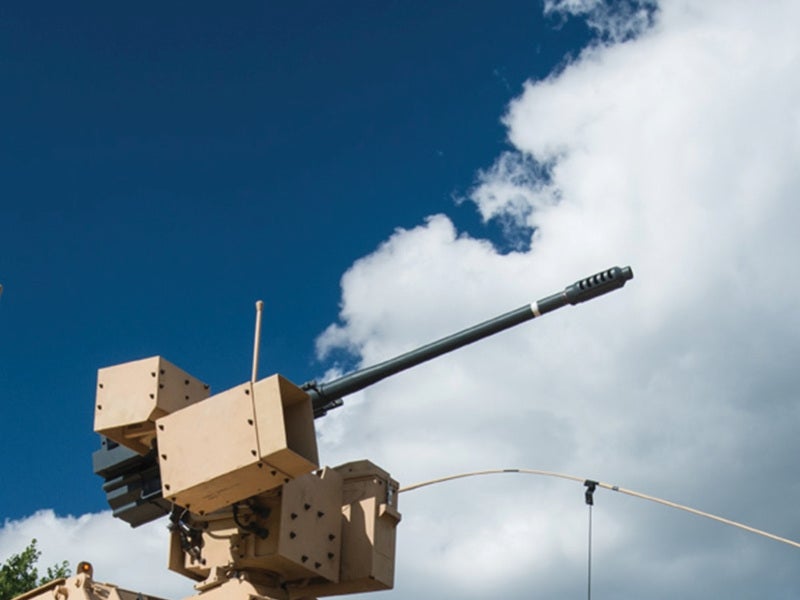 The UGV is capable of supporting a range of missions including intelligence, surveillance and reconnaissance (ISR), cargo and equipment transport, route clearance, casualty evacuation, tactical resupply, and fire support.

The vehicle can carry heavy payloads in the field and forward operating base (FOB) environments, for tactical and non-tactical applications. It reduces the burden on dismounted troops by carrying stores and equipment.

Praesidium Global received a contract from the Australian Defence Force to supply MAPS unmanned ground vehicles for trial and evaluation in June 2017.

The baseline MAPS is a 6×6 platform or mule integrating plug and play systems, such as a recharge generator and an additional battery pack, an acoustic gunshot detection system, and a remote weapons station.

The modular vehicle can be configured with mission-specific equipment, such as hydraulic crane arm attachments for lifting weights, a surveillance module for observation, and combat litters for the evacuation of wounded troops.

The RWS can be installed with other armaments, such as a machine gun and an automatic grenade launcher. The 30mm cannon delivers high firepower similar to that of much heavier armoured vehicles. It can engage targets at a maximum range of 2km.

The stabilised weapon station integrates a video tracker with video and audio recording options, a laser rangefinder, as well as day and thermal cameras. It can be fed with 200 pre-settable target reference points for battlefield sector scan.

The thermal imaging camera on the weapons mount can detect targets at a maximum range of more than 13.8km.

The weapon station can be easily interfaced with battle management systems and can be installed with flexible ballistic protection systems.

It also features an improved integrated ballistic solution, which will enable the crew to analyse the armament and ammunition information, as well as other parameters such as range and vehicle speed for achieving first hit probability.

The UGV employs the MPU5 high-speed data communications network for its command and control in all terrains. The MPU5 network enables the operator to control the vehicle in a tactical environment by an end-user device or remotely using the mobile ad hoc network (MANET) radios integrated with the Cloud Relay beyond line of sight (BLOS) extension.

The video stream from the gimbal-based cameras can be viewed throughout the entire Wave Relay network, providing situational awareness to the operators. The vehicle can easily be controlled by a commercially available gaming controller equipped with just four buttons.

The Mission Adaptable Platform System is powered by a 48V DC battery rated at 200aH. The battery offers a run-time of up to six hours. The UGV can run at a speed of up to 8km/h, depending on the terrain.

The compact dimensions of MAPS and its onboard sensors allow for loading internally in a CH-47 helicopter or ISO container for multi-deployment procedures.