The UK Government has announced a reorganisation of the British Army over the next decade.

This will involve with an £8.6bn investment in equipment and the creation of a new ranger regiment.

The ranger regiment will be deployed alongside partner forces to combat extremist entities and hostile state threats. 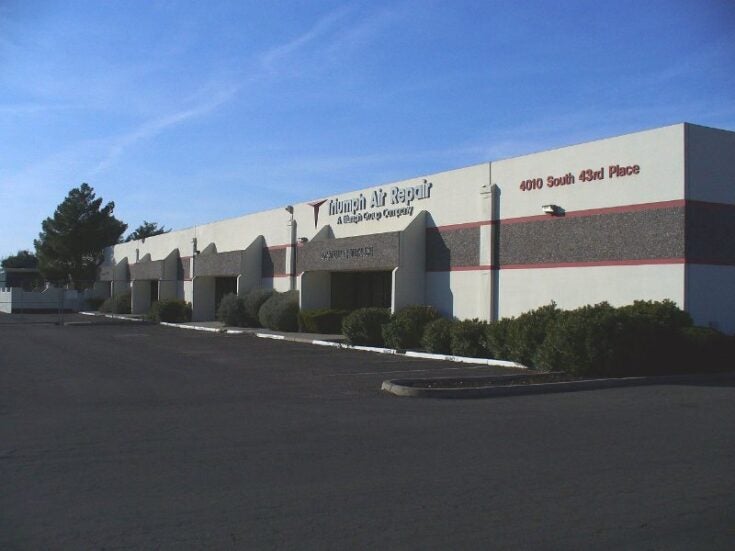 The new Future Soldier programme is aimed at preparing the British Army to tackle the next generation threats and position it as ‘a globally engaged fighting force’.

This is considered to be the most radical transformation of the army in over two decades.

Defence Secretary Ben Wallace said: “To keep pace with the changing character of warfare, our army must be forward-looking, adaptable and embracing of new ways of working as much as new weapons and technologies.”

The £8.6bn investment would take the total funding to £41.3bn for the next ten years, with a view of creating ‘a modern, innovative and digitised army’.

The reorganised army will operate on a ‘continuous basis’ and be persistently engaged, supporting partners and deterring threats.

Wallace added: “Our future army will be as agile in the new domains of cyberspace as it is on the ground.”

The transformed army will serve as a more ‘agile, integrated, lethal and expeditionary force’, with a focus on integration to bring together regulars, reservists and civil servants.

From 1 December, a new ranger regiment will become part of the newly established Army Special Operations Brigade, and will be routinely deployed across the globe to fight extremist organisations.

A new deep ‘Recce strike brigade’ combat team will be established by mid-2022.

For the modernised fighting, new equipment such as Challenger 3 tanks, long-range precision fires, Boxer armoured vehicles, and uncrewed aerial systems will be introduced, while the rest of the fighting force will come under the new ‘self-sufficient brigade’ combat teams.

An Experimentation and Trials Group will be set up to test new technologies and integrate them to better challenge future threats.

Some restructuring and reorganisation of the units will be undertaken over the next four years. By 2025, the regular army will have 73,000 personnel, which along with 30,000 reserves will take the total headcount to over 100,000.

Wallace has said that ‘every unit will be impacted by the changes in some way’.

Reservists will have an important role to play in homeland protection and resilience operations.

Wallace said the changes would lead to an adapting force that will combat threats ‘against the nation and meet the challenges of the future’.

Earlier this month, the British Army and personnel from the Royal Army of Oman took part in the joint military training exercise ‘Khanjar Oman’.

The document includes detailed information on the manufacturers and suppliers and their products, along with contact details, to inform your purchasing decision.
by VMS Engage – Buyer’s Guide
Thank you.Please check your email to download the Buyer's Guide.
SUBSCRIBED