The British Army and personnel from the Royal Army of Oman are participating in the joint military exercise ‘Khanjar Oman’.

More than 650 troops from the UK’s 4th Infantry Brigade and HQ North East are representing the British Army in the exercise.

Soldiers are conducting low-level training in the Omani desert, which provides a realistic training environment to demonstrate their capabilities, as well as to conduct tests and experiments. 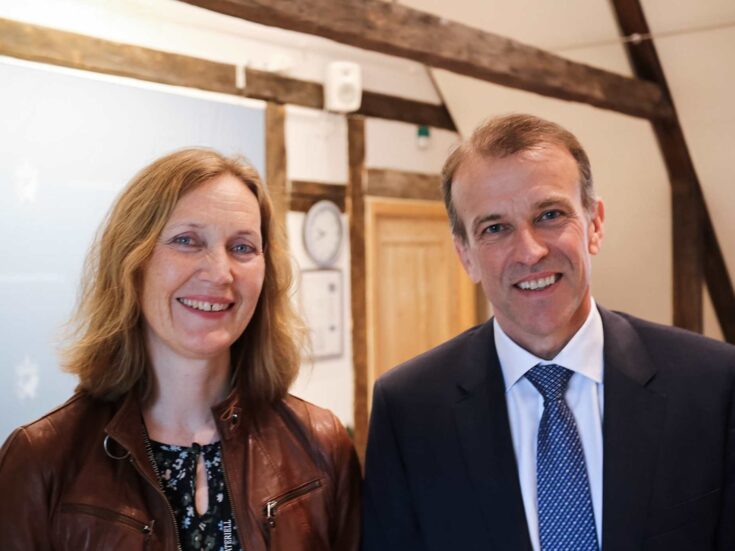 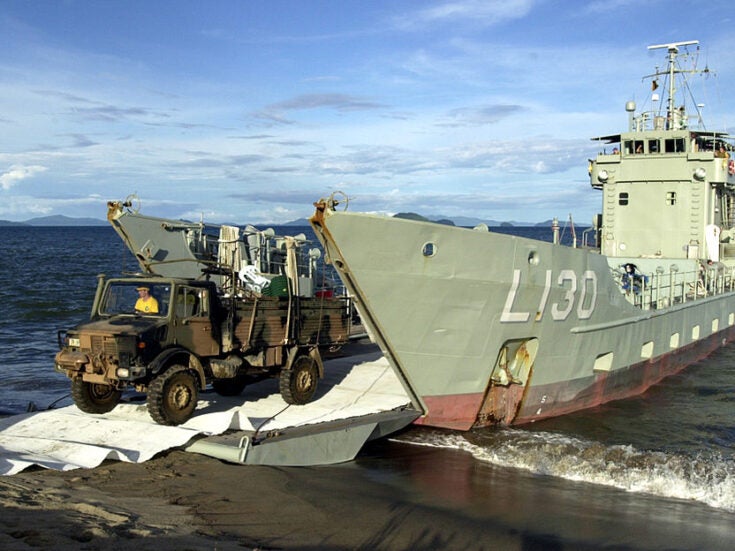 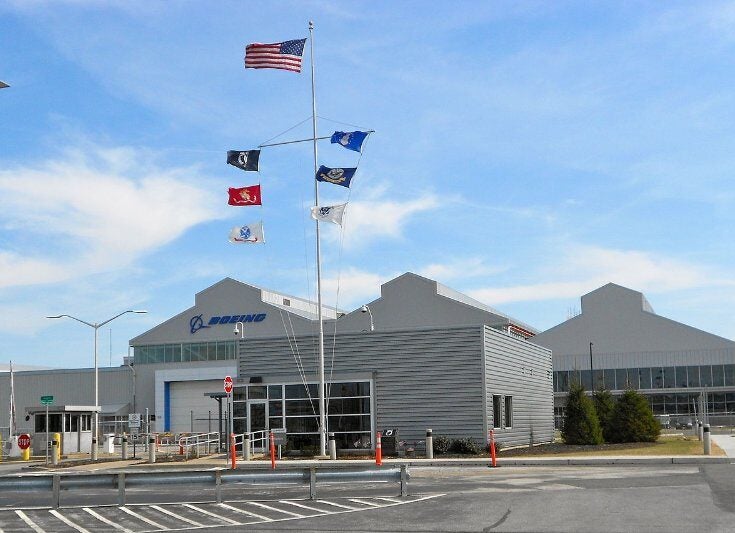 According to the British Army, the exercise is aimed at testing the capability of the troops and enhancing their bonding with Omani partners.

In the exercise, staff from the Royal Irish Regiment and Royal Scots Dragoon Guards will also work alongside Omani battalion to display interoperability.

Oman is one of the British Army’s designated Land Regional Hubs (LRHs), which help the service’s ability to respond to emerging events worldwide.

Units from the Royal Irish Regiment and Royal Scots Dragoon Guards, along with Army Air Corps Apaches and Wildcats are also taking part in the exercise.

The deployment strengthens the UK’s national security as it ‘provides greater understanding of parts of the world where the UK has security interests’.

In March 2019, the British Army and Omani troops participated in Khanjar Oman 19, at Al Wusta Governorate.