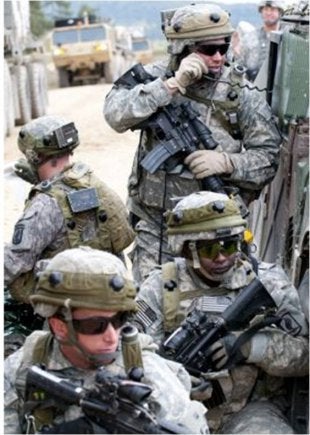 Ultra Electronics TCS has been awarded a multi-million contract for supply of its Ultra Orion GRC-245C fourth-generation radio systems to the US Army.

Launched at the 2013 CANSEC exhibition in Ottawa, the multi-band, point-to-point and point-to-multipoint radio thickens the terrestrial transport layer to help boost the army mission command and ISR applications performance, simultaneously reducing the burden on beyond line-of-sight (BLOS) systems.

Besides lessening latency and resolving inefficiencies in the network, the move also provides commanders with greater access to critical mission data and enhanced situational awareness of the battlefield.

Designed to extend the IP network to lower echelons, the 'cloud-ready' solution is also capable of collecting inputs from multiple forward deployed sensors on the battlefield and subsequently transmit them to intelligence processing sites leading to enhanced situational awareness and immediate action.