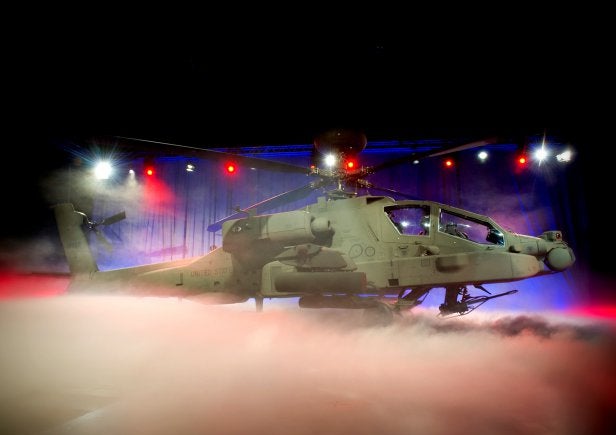 The US Army has received an approval from the Defense Acquisition Board (DAC) for moving ahead with full-rate production (FRP) of the Apache Block III helicopter, project manager colonel Jeffrey Hager has revealed.

Speaking at a briefing in Washington DC, Hager told reporters that the FRP has been approved in August, and the helicopter will be re-designated as an AH-64E model for subsequent operation by both the military and industry.

"We’ve got fiscal requirements, but securing that production through a full-rate production decision was just huge for this programme. It’s probably the single largest decision that we’ve had since Block I’s and Block II’s went into production."

The DAC also designated the helicopter as an acquisition category (ACAT) C programme, which eliminates the requirement for the Department of Defense’s (Dod) oversight, according to Hager.

"We’ve got fiscal requirements, but securing that production through a full-rate production decision was just huge for this programme."

Attack/Reconnaissance TRADOC capabilities manager colonel John Lynch added that the Block III helicopter had exceeded all expectations that the US Army had for its sustainment programme.

"The Apache fleet continues to do very well in Afghanistan and Kuwait," he said.

"It has maintained an over 80% readiness rate, while averaging over 60 flight hours per month. We’re almost at one million combat flight hours with the Apache."

First production Apache Block III was received by the army in October 2011 from Boeing, which is currently manufacturing the helicopters at its facility in Arizona, US, with an anticipated deployment of the E-model in the next decade.

Image: The upgraded Apache Block III helicopter during its unveiling ceremony in October 2011. Photo: courtesy of US Army.