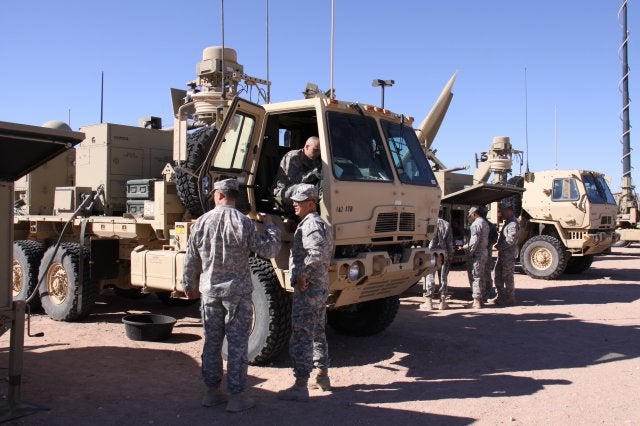 The US Army has started preparations for the fifth semi-annual field evaluation exercise, Network Integration Evaluation (NIE) 13.2, which is scheduled to be held at Fort Bliss and White Sands Missile Range in New Mexico, US, in April-May 2013.

Preparations such as soldier training, vehicle integration, system check-outs have started for the exercise, which will feature combined arms manoeuvres for measurement of network performance at all units, from the brigade commander to dismounted soldier.

US Army Acquisition, Logistics and Technology assistant secretary and acquisition and systems management deputy major general Harold Greene said: "The NIE offers us the ability to evaluate and improve the network incrementally."

"The NIE offers us the ability to evaluate and improve the network incrementally."

Successful testing of the WIN-T Increment 2, which offers enhanced on-the-move communications capabilities at the company level, will enable the army to continue its fielding to operational units beyond Capability Set 13, currently being delivered to select brigade combat teams preparing for deployment.

Additional systems to undergo formal testing include the Joint Battle Command-Platform (JBC-P), Nett Warrior, the Area Mine Clearance System-Medium Flail, as well as the Tactical Communication and Protection System.

In addition, the NIE 13.2 exercise is expected to set the stage for future exercises, which will feature new offensive and defensive operations ikely to be encountered by units in the battlefield, including joint and coalition involvement starting with NIE 14.2 in the spring of 2014.

The NIE series is aimed at further integrating and advancing the army’s tactical network, as well as accelerating and enhancing the way networked and non-networked technologies are provided to soldiers.