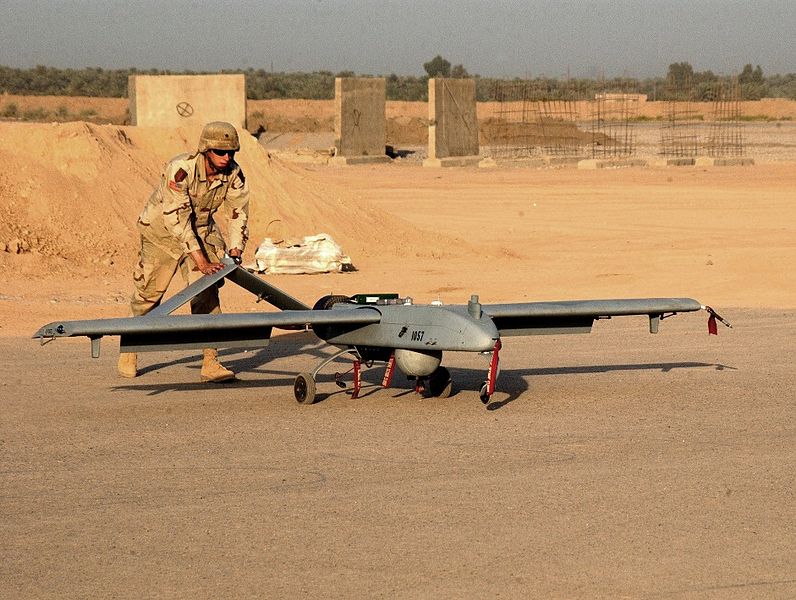 Awarded by the US Army’s programme manager for unmanned aircraft systems, the $358m contract involves the company supplying a total of 43 and two upgraded RQ-7B Shadows to the army and US Marine Corps respectively.

AAI Unmanned Aircraft Systems senior vice president and general manager Steven Reid said that the RQ-7B Shadow upgrade would represent all of the agility and performance required for current mission demands, as well as robust capabilities to address future needs.

"The Shadow system will perform even more reliably in core areas, including intelligence, surveillance and reconnaissance target designation; communications relay; and battlefield damage assessment," he said. "But it also will excel in new missions such as manned/unmanned teaming."

Also called V2 by the Army, the RQ-7B upgrades include equipping the aircraft with an integrated payload for day and night imagery, as well as communications relay and laser target designation capabilities.

“The Shadow system will perform even more reliably in core areas, including intelligence, surveillance and reconnaissance target designation.”

The upgraded aircraft will also feature extended wings with hard points to carry external stores and payloads, an electronic fuel injection engine for increased reliability, as well as increased endurance from six to nine hours.

According to the company, the UGCS and UGDT addition to the RQ-7B Shadow system supports the US Army’s vision for a universal UAS operator; it also accelerates the production of new mission sets, which includes manned or unmanned teaming.

Deliveries under the contract are scheduled to start towards the end of 2013.

Image: A US Army soldier prepares to launch a RQ-7B Shadow TUAS at Forward Operating Base Warhorse, Iraq. Photo: courtesy of Thekidfromiowa.