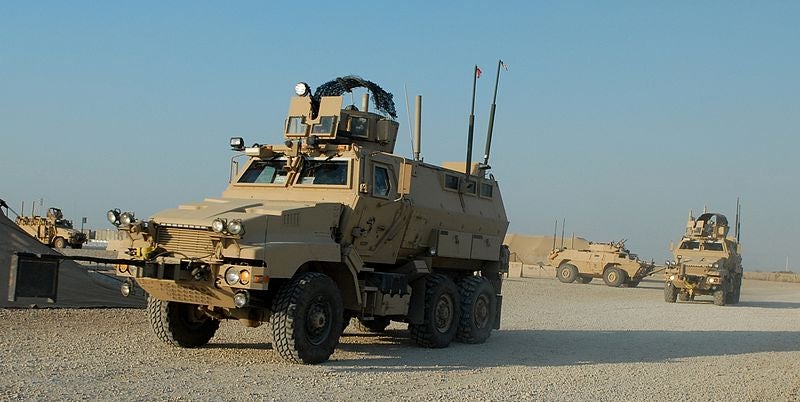 VSE has received a firm-fixed price level-of-effort (FFP/LOE) prime contract to support the maintenance and repair work currently performed at the US Army’s fleet of mine-resistance ambush-protected (MRAP) vehicles.

Awarded by the Army Contracting Command-Warren (ACC-WRN), the contract has a maximum value of $13.2m and a three-month performance period, which runs through 31 December 2012.

Under the contract, VSE will provide a wide range of mechanical maintenance services for all MRAP vehicles and systems that are being upgraded at the MRAP Logistics Compound Maintenance Sustainment Facility (MSF) in Kuwait.

Work will be broadly focused on delivery of support services for field and sustainment maintenance, as well as repair and upgrade programme that returns fully operational and mission capable vehicles back to the army.

FEDERAL GROUP president Donnelle Moten said the company had carried out maintenance and repair work at the Kuwait MSF since 2009, and would also ensure continuity of high quality work as the joint logistics integrator (JLI).

"VSE will provide a wide range of mechanical maintenance services for all MRAP vehicles and systems being upgraded."

VSE is also looking to further expand its partnership with its subcontractor, Ranger Land, while also concentrating on the continued mission success of the army, Moten added.

The MRAP belongs to a line of armoured fighting vehicles used to provide enhanced crew protection against improvised explosive device (IED) attacks and landmines during transportation and mission-related events in the battlefield.

Equipped with V-shaped hulls and armour plating, the vehicles have been manufactured in a total of seven variants, spread across three categories by several domestic and international companies for use by the US Army and Marine Corps.

MRAPs were extensively used to conduct operations in Iraq and Afghanistan and currently account for 7% of the army’s wheeled vehicle inventory.

Image: A US Army’s Caiman MRAP vehicle stationed at Camp Adder in Iraq. Photo: courtesy of Anita VanderMolen, US Army.