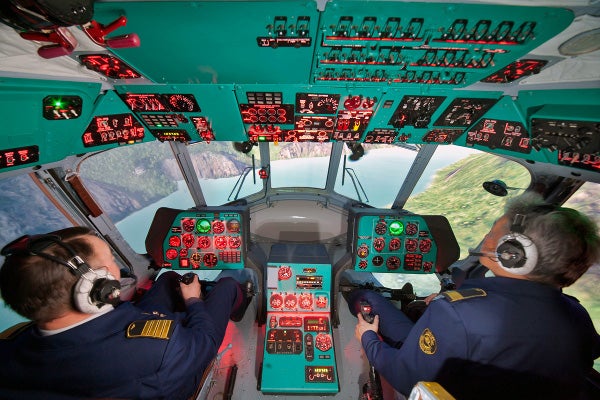 Originally manufactured by the Russian Center for Scientific and Technical Services Dinamika (CSTS Dinamika), the simulator is based on a real Mi-171 helicopter cabin and features identical onboard systems to provide highly realistic training to the pilots and aircrew.

"The simulator is based on a real Mi-171 helicopter cabin and features identical onboard systems to provide highly realistic training to the pilots and aircrew."

Primarily intended to provide training on a complete range of flying and navigational skills in all weather conditions, the flight trainer can also be used to train crews on how to respond during aircraft or equipment failure and other emergency situations.

Based on testing of the Mi-171 helicopter by the company engineers and pilots in mid-2012, the training exercises were kept as realistic as possible.

A total of 55 Mi-171E multipurpose helicopters are being manufactured by the company for supply to China as part of a $660m contract signed between Russian state-arm-exporter Rosoboronexport and China’s Poly Technologies in July 2012.

Expected to enhance the Chinese People’s Liberation Army’s (Pla) tactical airlift capabilities, the helicopters are scheduled to be delivered by 2014.

The Mi-171 is an export version of the Mi-8/Mi-17 Hip multi-mission helicopter, and is used for cargo transport, troop fire support, air-to-surface attack, medical evacuation and combat search and rescue (CSAR) operations.

The helicopter is currently operational with customers in the Middle East, South East Asia, Africa and Eastern Europe.