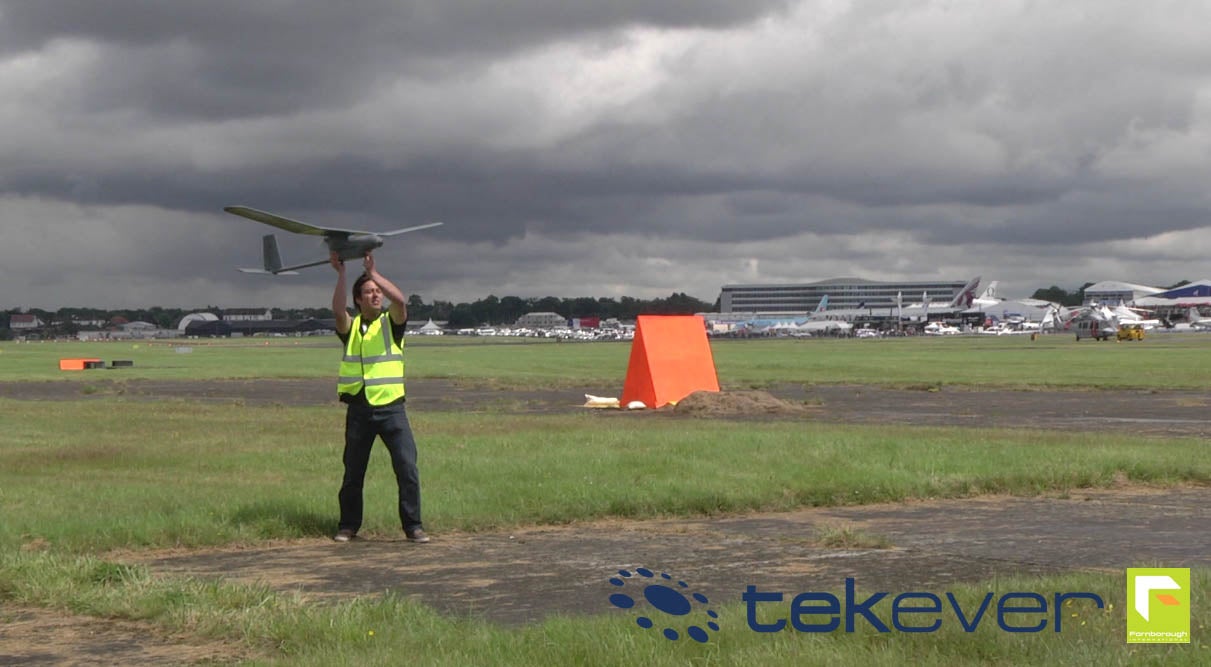 Conducted jointly with Aviation Global Group, the successful trails follow a special invitation sent by the armed forces for first-hand demonstration of the UAS in November 2012.

During one week of testing, the UAS was operated at altitudes of up to 10,000ft, in the mountainous region surrounding Bogotá, Columbia, confirming its ability to function even under extreme weather and geographic conditions.

Tekever Group COO Ricardo Mendes said the testing had achieved and exceeded all planned goals, through demonstration of the UAS’s ability to perform multiple missions in one of the most challenging environments in the world.

"After these trials, we are extremely confident that our system will be successful in fulfilling the special requirements of the Colombian Armed Forces," Mendes said.

"After these trials, we are extremely confident that our system will be successful in fulfilling the special requirements of the Colombian Armed Forces."

Valuable lessons learnt from the demonstrations are expected to play an instrumental role in Colombia’s ongoing acquisition of mini UAS platforms for surveillance missions in adverse environmental conditions.

Equipped with a broad sensor payload portfolio, the AR4 Light Ray is a collapsible, man-portable and hand-launched UAS designed for conducting a wide range of ISTAR and battle damage assessment operations over a 20km range.

The UAS was introduced to global market during the 2012 Farnborough International Air Show in Hampshire, UK.

The Police Modernization and Counter Terrorism Market in Argentina to 2024: Market Brief

The Electronic Warfare Market in Chile to 2024: Market Brief