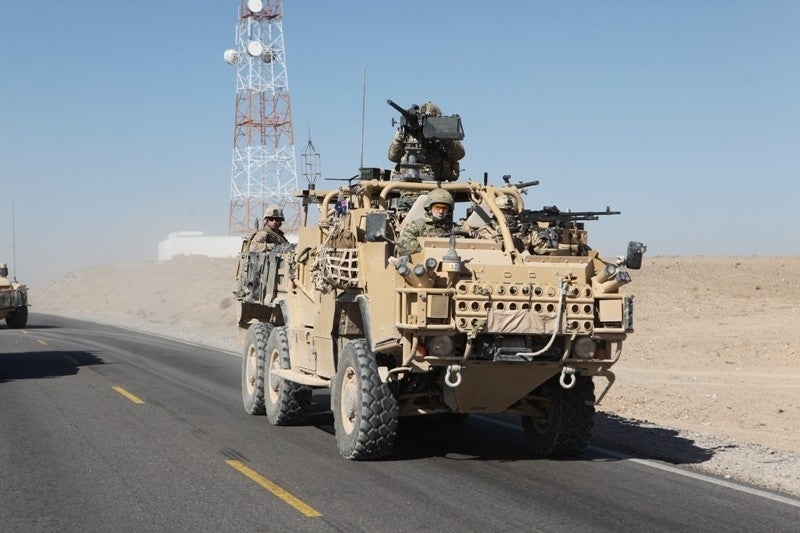 Supacat has been selected by the Australian Defence Materiel Organisation (DMO) as the preferred bidder for the Special Operations Vehicle element of the project definition and evaluation (PD&E) phase of the JP2097 Ph 1B (REDFIN) programme.

The company had also been awarded an initial contract to supply the newly developed variant of its Special Forces HMT Extenda vehicle to the Australian Defence Force (ADF).

Nick Ames, Supacat's managing director, said the REDFIN 1B contract is critical to the company's expansion and confirms superiority of its HMT series as the Special Operations vehicle of choice.

"It positions Supacat to access future opportunities in the expanding Australian defence market, as well as in diversified industry sectors in the Asia-Pacific region," Ames added.

The company will deliver the production vehicles and ongoing through-life support of the fleet from the Supacat Team Australia office, which comprises of 14 Australian industry partners.

Upon approval, the REDFIN 1B programme is scheduled to provide the ADF with a new family of Special Operations Vehicles.

Following the completion of the PD&E phase, the DMO is expected to acquire a fleet of vehicles under a separate contract.

Developed for use by the Special Forces, the HMT Extenda can be converted into either a 4×4 or 6×6 configuration and can be equipped with optional mine blast and ballistic protection kits.

The vehicle can be supplied with various mission hampers, weapons and communications, as well as Intelligence, Surveillance, Target Acquisition, and Reconnaissance (ISTAR) and force protection equipment to suit different operational roles.

As well as matching all the advantages of the army's existing Nary HMT fleet delivered by Supacat in 2009, the new vehicle brings big improvements in areas such as crew protection, firepower, capacity, operability and vehicle versatility.

Supacat has so far delivered more than 500 HMT vehicles, including Jackal and Coyote models, to the DMO and the UK Ministry of Defence for use in Afghanistan.