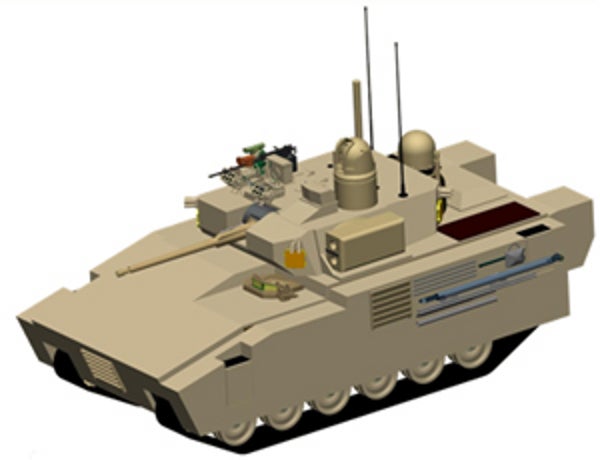 GAO managing associate general counsel for procurement law Ralph White said: "Our review of the record led us to conclude that the army's evaluation decisions resulting in the award of only two contracts were reasonable, consistent with the stated evaluation criteria, and did not improperly favour the successful offerors over SAIC."

According to the GAO report, the US Army initially planned to award three GCV contracts for the 24-month development phase of the programme.

However, the Pentagon awarded two contracts in August this year, which led to SAIC's request that it grant a third GCV contract to SAIC's Team Full Spectrum, which includes Boeing and Germany's Krauss-Maffei Wegmann and Rheinmetall.

SAIC filed a bid protest with the GAO alleging that the army's evaluation decision had errors and was unreasonable, discounting several aspects of the bid.

The protest halted the programme development for about three months, which could delay the army's plan to deliver the vehicle in seven years, or in the fiscal year 2018.

The $40bn GCV infantry fighting vehicle programme aims to deliver a vehicle that is capable of carrying an entire squad of nine soldiers along with their equipment and protecting them from improvised explosive devices and modern warfare threats.

More than 1,874 GCVs are expected to be fielded to replace a portion of the Bradley infantry fighting vehicle fleet.