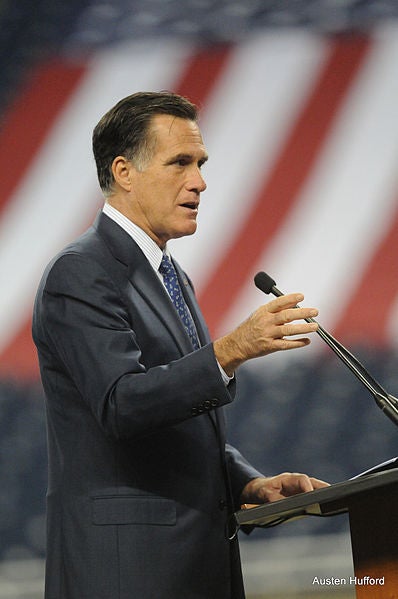 Republican presidential candidate Mitt Romney has pledged to increase the US Department of Defense’s budget during the first of three televised debates.

Focusing on the economy, the presidential debate allowed Romney to contest current US President Barack Obama’s plans to resolve the nation’s deficit, highlighting potentially expensive plans such as the Patient Protection and Care Act.

During the debate, Romney pledged to maintain the country’s financial commitment to its military; however, the Center for a New American Security study revealed that his defence proposal would increase military spending by $2.2tn by 2022.

It was also revealed that the 2013 figure Romney has proposed is an increase of 17% over 2012 spending levels, significantly higher than what the US Department of Defense has requested.

Romney has previously attacked Obama’s stance on military spending, claiming him to be willing to compromise the country’s military strength. The US DoD is scheduled to face stringent cuts in 2013 as part of a bipartisan deal to help resolve the US deficit, which was backed by Republicans in Congress.

Obama’s proposed spending cuts echo those made by the UK Ministry of Defence outlined in the 2010 Strategic Defence and Security Review (SDSR), in which the UK Treasury asked the MoD to prepare options for a 10%-20% reduction to its budget in real-terms as the nation hoped to reduce its own deficit.

Large numbers of redundancies within the UK military have also been announced, reducing the size of the country’s retained armed forces.