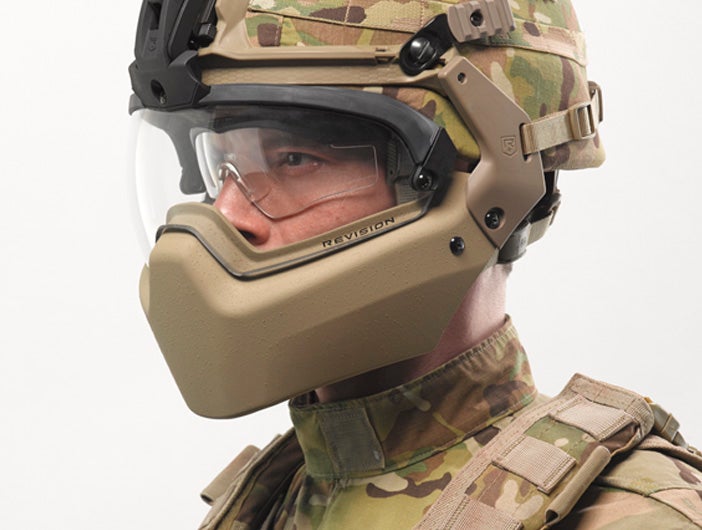 Revision Military has been awarded a contract for supply of additional Batlskin Cobra helmets to the Danish Defence Acquisition and Logistics Organization (DALO).

Covering deliveries of additional 3,000 helmets, the order forms part of a seven year contract under which the company has already supplied 4,335 helmets to the Danish military.

The helmets were issued by DALO earlier this year to infantry and head-quarters troops deploying to Afghanistan.

”The Danish military was among the very first to identify and realise the benefits that new materials and technology would bring to soldier protection, and the first to buy and deploy the Cobra polyethylene helmet system,” Blanshay said.

The Batlskin Cobra helmet has received positive feedback from soldiers returning from Afghanistan, with the vast majority reporting very positively on its weight, comfort and protection offered in theatre.

"The Batlskin Cobra helmet has received positive feedback from soldiers returning from Afghanistan."

Besides operating with multiple in-service equipment from night vision goggles (NVGs) to communications gear and weapons sights, the fully modular and integrated helmet can also wear system components in any combination to achieve ideal balance between protection and lethality.

In addition, the three-position Visor and high-threat Mandible Guard, components included in the initial contract award, can be used for additional facial protection.

Manufacturing work will be carried out at the company’s Composite Center of Excellence in Montreal, Canada, while the delivery schedule has not been undisclosed.