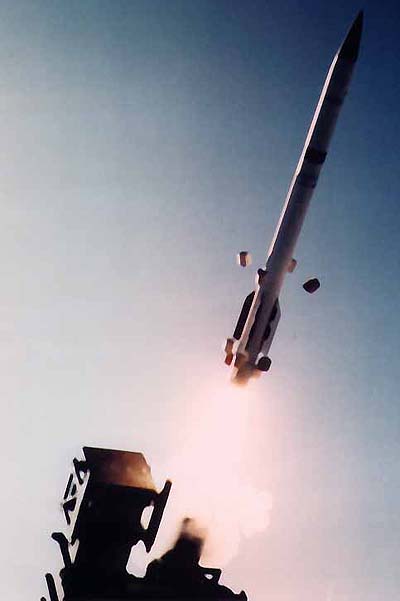 Raytheon has been awarded a contract to continue the upgrade of the US Army's Patriot air and missile defence system.

The $71.7m contract covers modernisation of radar digital processor (RDP) and modern man station (MMS), to help enhance the system's reliability by 40%, and increase the operator safety and situational awareness.

"The new MMS with color LCD displays, touch screens and soft keys will give soldiers the ability to more quickly identify threats, assess the situation and make decisions," Acaba said.

Developed under the Patriot International Engineering Services Program (IESP), both RDP and MMS are supported by the new Patriot post deployment build-7 (PDB-7) software, which was released by Raytheon in June 2013.

Equipped with a ruggedised commercial off-the-shelf (COTS) processor, the RDP increases the reliability of the digital processing system and associated analogue components by ten-fold, leading to a 40% increase in the radar's overall reliability.

"The MMS comprises of colour LCD displays, touch screens and soft keys, and provides troops with an enhanced view of the battlespace."

The MMS comprises of colour LCD displays, touch screens and soft keys, and provides troops with an enhanced view of the battlespace, enabling rapid differentiation between threats and non-threats, thus reducing the possibility of confusion and fratricide.

Extensively operated by the US forces during Kuwait war and the most recent Iraq conflict, the missile is also in service with Egypt, Germany, Greece, Israel, Japan, Kuwait, Netherlands, Saudi Arabia, Spain, Korea, Taiwan and the UAE.

Image: the Patriot missile system is in service with 12 militaries worldwide. Image: courtesy of Raytheon.

01 Dec 2020
Registration is disabled.
We use cookies to ensure that we give you the best experience on our website. If you continue to use this site we will assume that you are happy with it.ContinueLearn more