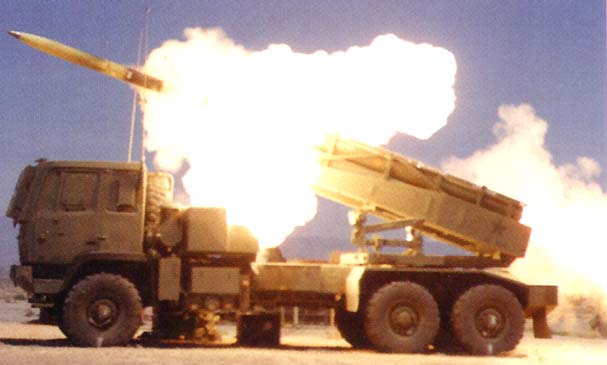 The US Defense Security Cooperation Agency (DSCA) has notified Congress of a potential foreign military sale (FMS) of rocket and missile systems and associated equipment to the Qatar Government.

Also included in the potential delivery will be simulators, generators, transportation, wheeled vehicles, communications equipment, personnel training, spare and repair parts, as well as other technical and logistics support services.

"The rocket and missile systems are sought to enhance Qatar’s ability to address existing and future threats."

The rocket and missile systems are sought to enhance Qatar’s ability to address existing and future threats, as well as provide increased security for its critical infrastructure.

In addition, the potential sale contributes to the foreign policy and national security of the US by improving the security of Qatar, which continues to serve as an important force for political stability and economic progress in the Middle Eastern region.

Lockheed Martin Missile and Fire Control will be the prime contractor for the FMS programme.

The M142 HIMARS is a highly-mobile artillery rocket system designed to help troops in engagement and destruction of artillery, air defence concentrations, trucks, light armour and personnel carriers, as well as supporting troop and supply concentrations.

The ATACMS is a long-range guided missile capable of providing joint task force (JTF) and corps commanders with an operational fires capability for accurate engagement of targets beyond the range of existing cannons and rockets.

The Missiles and Missile Defense Systems Market in Qatar to 2024: Market Brief

The Missiles and Missile Defense Systems Market in Qatar to 2025: Market Brief