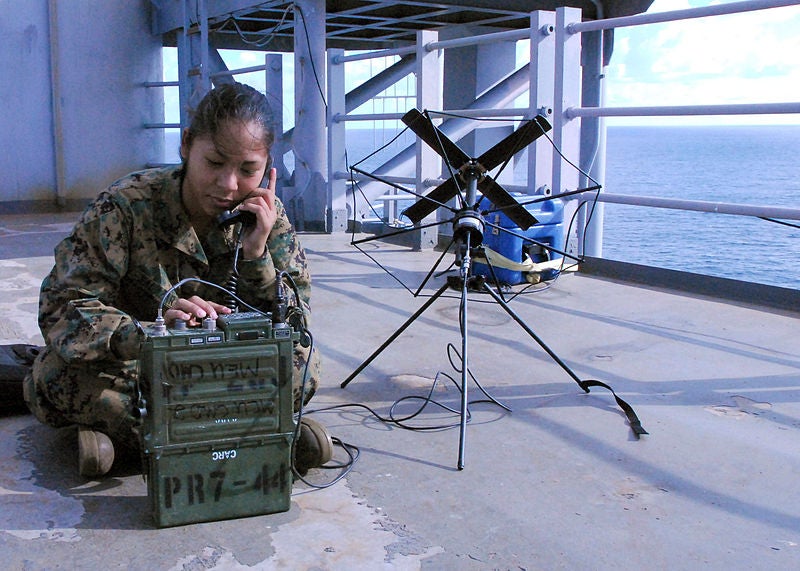 Harris has been awarded a contract for supply of its Falcon III multiband communication systems to the Poland Ministry of National Defence (MoD), under the next phase of its tactical radio modernisation programme.

As part of the $61m contract, the company will supply its Falcon III AN/PRC-117G manpack and AN/PRC-152A handheld radios to help Polish MoD enhance communication with coalition partners.

Specifically, the ANW2 will allow military forces to use a range of advanced battle management applications, including collaborative chat, streaming video and intelligence collection.

"Our radios unite the forces by making it easier to exchange voice, data and situational awareness, even while on the move,” O’Connell said.

"Our radios unite the forces by making it easier to exchange voice, data and situational awareness, even while on the move."

Interoperable with legacy narrowband line of sight (LOS) and SATCOM waveforms, AN/PRC-152A is a wideband networking handheld designed to provide simultaneous voice and high-speed data services on the move to troops in the 30MHz-512MHz range.

More than 40,000 AN/PRC-117G and AN/PRC-152A radios are currently operational with all branches of the DoD and over 15 allied nations worldwide.

Number of units ordered and delivery schedule has not been disclosed by the company.