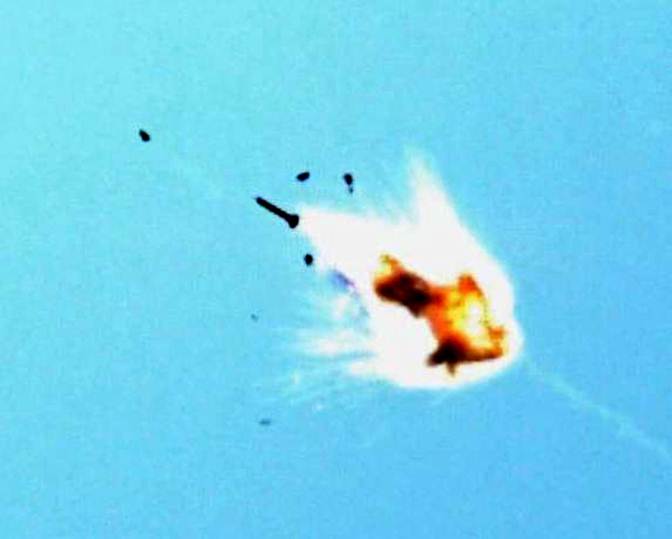 A total of eight small-calibre free-flying Qassam-style rocket targets were successfully destroyed by the prototype laser system during their flight at a range of approximately 1.5km during the testing carried out in March and April.

The system had also intercepted 11 small-calibre rocket targets in simulated flight, while being tethered to a cable at a range of 2km, while also engaging an unmanned aerial system (UAS) target in flight at a range of 1.5km during flight testing against representative airborne targets in November 2012.

Equipped with a 10kW fibre laser, the ADAM is a portable, ground-based laser system designed to safeguard military high-value installations including, forward operating bases (FOBs) against a wide range of close-in improvised rockets, such as Qasam, and unmanned aerial system (UAS) threats.

With a tracking range of more than 5km, the system is capable of precisely locating targets in cluttered optical environments, while the fibre laser helps destroy targets located up to 2km away.

Manufactured under the company’s independent research and development funding programme, the modular system can be transported easily and is self-contained to destroy rockets as a standalone system and also engage UAS with an external radar cue.