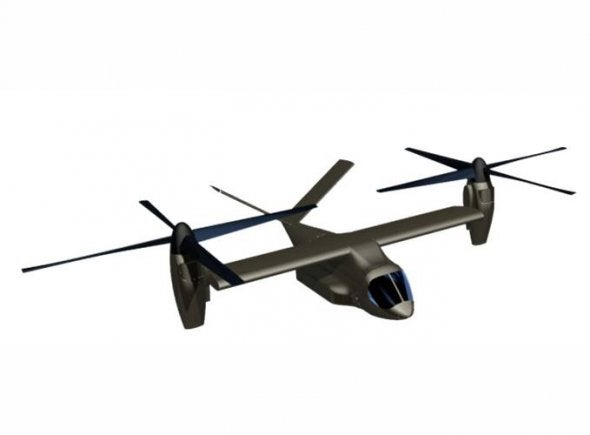 Lockheed Martin has entered into partnership with Bell Helicopter to work on the company's V-280 Valor helicopter, which was selected to enter into negotiations for the US Army's joint multi-role (JMR) technology demonstrator programme.

The move makes Lockheed the first of V-280 programme's tier one team members, with additional members scheduled to be announced in the coming months.

Lockheed Martin mission systems and taining executive vice-president, Dale Bennett, said the company will leverage the affordable and advanced mission equipment packages it had developed with US government for numerous aircraft to offer an affordable and effective solution for the future vertical lift programme.

''Our efforts will allow the US Army to take advantage of the advanced technology and maturity we've achieved in integrated avionics, sensors and weapons,'' Bennett said.

Bell Helicopter president and CEO, John Garrison, said: ''Their experience and innovation, combined with their strong business relationships serving their customers at the US Department of Defense and other government agencies, will help us provide the highest levels of maturity and technical readiness required for future vertical lift missions.''

"The company will leverage the affordable and advanced mission equipment packages it had developed with US government for the future vertical lift programme."

Developed with an army-centric design, V-280 Valor is designed to provide the service with the ability to conduct a multitude of missions with enhanced speed and agility.

The JMR-TD contracts are expected to be awarded by this month.

Other competitors selected for the programme include Sikorsky-Boeing team, which is offering a coaxial-rotor compound helicopter design based on Sikorsky's X2 technology rotorcraft.