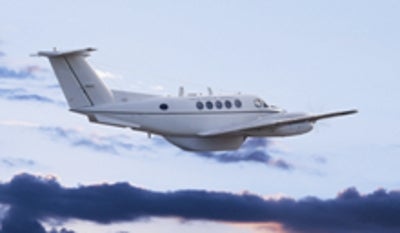 The Lockheed Martin-developed Tactical Reconnaissance and Counter-Concealment-Enabled Radar (TRACER) has been deployed to operate onboard the US Army’s C12 Huron aircraft to support the US Southern Command’s (SOUTHCOM) counter-terrorism, humanitarian assistance and disaster relief operations.

The radar, which has recently completed more than 160 flight tests on manned and unmanned platforms, is a low-frequency, synthetic aperture radar (SAR) capable of detecting objects that are buried, camouflaged or concealed to provide real-time, high-quality tactical ground imagery to the warfighter.

The penetrating detection capability on a persistent surveillance platform provides commanders at all levels with actionable intelligence in a tactical, useful timeline.

The FOPEN system was developed in the late 1990s under the sponsorship of the Defense Advanced Research Projects Agency (DARPA), US Army and US Air Force, and has completed more than 1,400 flights to date since operational in 2005.

Currently, around four qualified TRACER systems are available for deployment on manned or unmanned platforms.