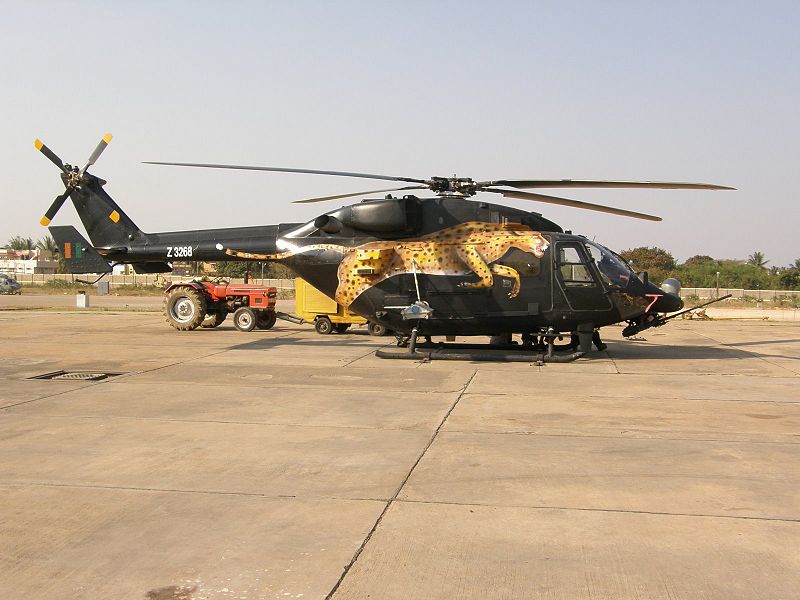 Hindustan Aeronautics Limited (HAL) is planning to unveil an armed variant of its Rudra advanced light helicopter (ALH) at the forthcoming Aero India Exhibition, which is scheduled to be held in February 2013 in Bangalore, India.

Commenting on the helicopter, HAL chairman RK Tyagi was quoted by The Times of India as saying that the helicopter’s combat capability has been augmented through integration of electronic warfare suite and counter-measure devices, such as flares and chaffs dispensers.

"Sighting systems, such as electro-optical pod and helmet-pointing systems, have been integrated to augment target aiming capabilities," Tyagi added.

Also known as ALH-WSI, the helicopter has already proven its performance and firing capabilities during extensive flight trials, and is currently awaiting initial operational clearance (IOC), which is expected to be awarded shortly.

"Sighting systems, such as electro-optical pod and helmet-pointing systems, have been integrated to augment target aiming capabilities."

"Initial deliveries of Rudra to the army are planned in this fiscal year," Tyagi said.

Powered by two Shakti engines, the Rudra is an armed variant of the Dhruv ALH and is designed to carry out both utility and attack missions in the battlefield.

The Military Aviation Market in India to 2024: Market Brief

The Military Aircraft Market in India to 2025: Market Brief