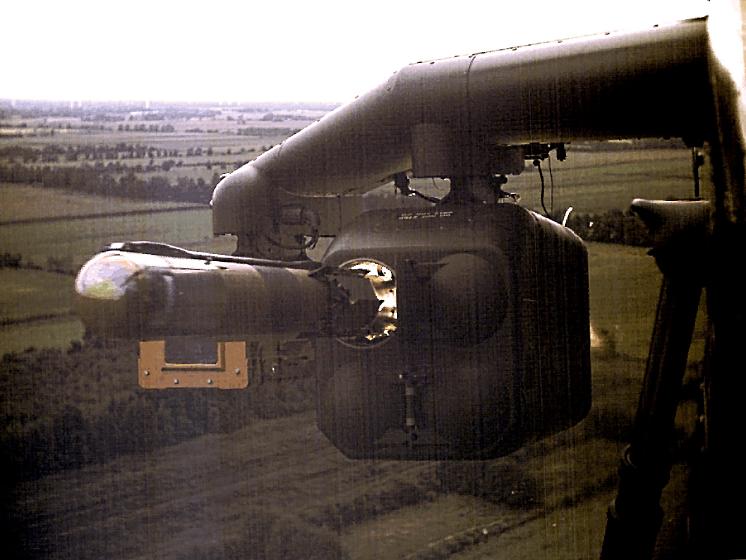 During a test firing in September, the missile scored a direct hit against the intended target, simulated by a moving tank at a range of approximately 3km in a challenging urban combat scenario.

Completion of the test firing campaign moves the missile closer to full-scale production, subject to formal clearance by the Federal Office of Bundeswehr Equipment, Information Technology and In-Service Support (BAAINBw).

MBDA Germany managing director Thomas Homberg said the company had demonstrated accuracy and operational capabilities of the missile during tests.

"The successful conclusion of the firing campaign sends a strong signal to our national customers and potential export customers," Homberg added.

"The successful conclusion of the firing campaign sends a strong signal to our national customers and potential export customers."

"This guided missile system will make an important contribution to the Bundeswehr, enabling it to fulfil the demanding missions it is expected to perform even better in the future."

The PARS 3 LR system is designed for identification, designation and destruction of a wide range of stationary and mobile high-value targets, including tanks, helicopters and other individual systems, with minimum collateral damage.

Capable of firing in salvos of up to four in eight seconds, the missile also enables the helicopter to immediately change its position following launch, reducing exposure to enemy fire.

A total of 680 missiles were ordered by the Federal Office of Defence Technology and Procurement (BWB) for German Army’s Tiger helicopters under a €380m contract in June 2006.

The missiles will be manufactured by Parsys, a joint venture between MBDA Germany and Diehl BGT Defence, and are scheduled for delivery in late 2012.