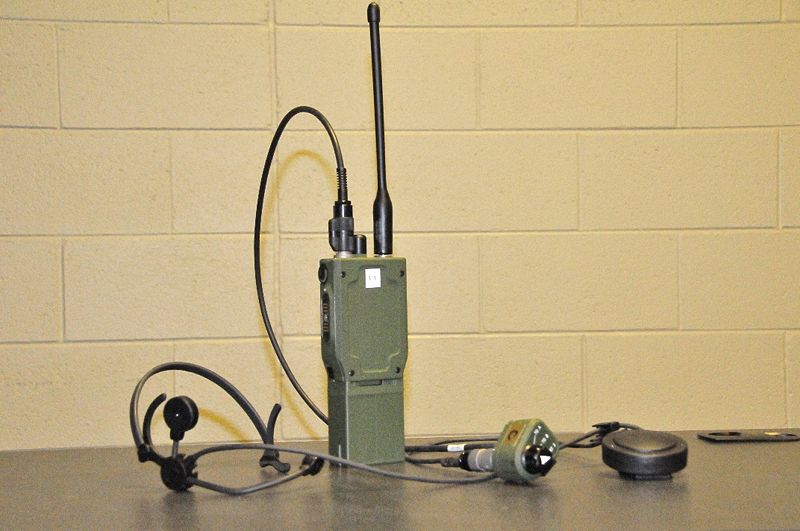 During the testing, the performance and reliability of the radios was tested by soldiers from the 2nd Brigade, 1st Armored Division (2/1 AD) in several realistic scenarios including convoy operations, reconnaissance, counterinsurgency and medical evacuation missions.

"We have to factor in being able to talk to each other over a distance, rather than everybody being essentially co-located with a limited amount of space and distance between them," McNally added.

The low rate initial production (LRIP) of 6,250 rifleman radios was started in June 2011 and the IOT&E is the last test required by the military to allow the product to enter full rate production.

GDC4S is the prime contractor for the JTRS HMS programme and the team includes BAE Systems, ROCKWELL COLLINS and Thales Communications.