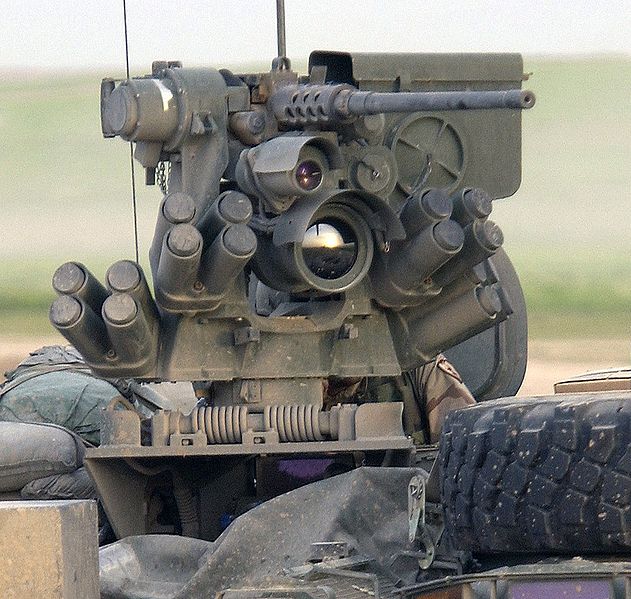 Kongsberg Group has been awarded a contract by Ðuro Ðakovic to supply its M151 12.7mm calibre Protector remote weapon stations (RWS) to the Croatian Army.

Valued at $17.03m, the order forms part of a contract signed between Ðuro Ðakovic and the Croatia defence ministry for the acquisition and installation of Protector systems on the national army’s AMV 8×8 armoured combat vehicles.

After signing the contract, Croatian defence minister Ante Kotromanovic said the continued cooperation with Ðuro Ðakovic on combat armoured vehicle project represents another step in the ministry’s efforts to build a small, but modern and mobile army.

"This is another confirmation that the Croatian Government and the Ministry of Defence remain firmly dedicated to continuously supporting the Croatian defence industry as one of the most potent Croatian export industries," Kotromanovic said.

Ðuro Ðakovic management board president Vladimir Kovacevic said the contract reaffirms the long-lasting successful cooperation that exists between the company and the defence ministry.

"We are happy that the armed forces are continuing the equipment and modernisation of their existing technology relying on Croatian producers as much as possible," Kovacevic added.

"We are happy that the armed forces are continuing the equipment and modernisation of their existing technology relying on Croatian producers as much as possible."

Manufactured by Kongsberg Defence and Aerospace, M151 Protector is a combat proven system, and is designed to enhance military troop protection and combat capabilities by enabling target acquisition and engagement from safer distances in the battlefield.

Equipped with a stabilised firing platform, a fire control system and control grips, the system can be mounted to an array of platforms, including the M249 and M240machine guns, Browning M2, MK19 40mm automatic grenade launcher and Javelin anti-tank guided missile (ATGM) amongst others.

The system is currently operational with Australia, Canada, Czech Republic, Finland, France, Ireland, Kuwait, Luxembourg, Netherlands, Norway, Portugal, Slovenia, Sweden, Switzerland, as well as the US and the UK.